Check Out Other Options Having Same Price With KTM 250 Duke

KTM 250 Duke ABS is now available in India at INR 1.94 lakh having included ABS by the means of India compromising on the safety addition to the two-wheelers in India. The new Duke 250 ABS will be getting dual channel ABS safety feature same as Duke 390. The bike has a 249cc single-cylinder liquid-cooled engine. The KTM Duke 250 ABS offers 30bhp and 24Nm of torque and is coupled to a six-speed manual gearbox. If we look at the recent market, the Models which are imitating the range of the KTM 250 Duke are also available in the market in the current date. Here we would be talking about such models which offer good service in a comparatively lower rate.

The Royal Enfield Himalayan is the First in the row which is priced at Rs 1.80 lakh and as we compare, it is around Rs 14,000 cheaper than the good performer KTM 250 Duke. Keeping aside the KTM 250 Duke which is outstanding on the power and electronic facility front, the The Royal Enfield Himalayan is a brawny motorcycle which shows outstanding performance and a smooth and comfortable ride even in the locations full of dirt and looks as if running on a highway.

The Bike looks supportive for being used in Daily affairs as the seating position of the rider as well as the back seater is made such that it offers relaxation to the rider and the back seater. Also the upright handlebar supports the model to offer assistance and relaxation during the daily up and down. The bike has a spartan design which at once might be uneasy and non- relaxing for the riders but with time they would be used to this different style. 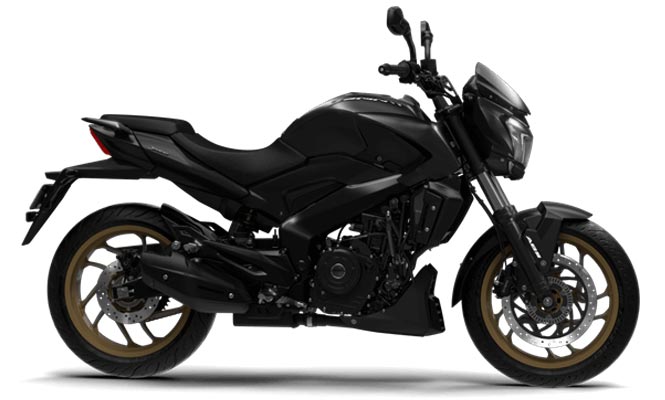 Packed with a bigger engine, producing comparatively more power and being lower in cost by almost Rs 30,000, Bajaj Dominar 400 get itself marked as a worthy alternative for KTM 250 Duke. Some of the additional features includes are the LED headlamps and an even more modern instrument cluster than the 250 Duke. Thus thinking about Dominar is feasible. As the Engine imitates KTM 390 Duke, the Engineers from Bajaj have made it even more efficient in terms of being rider-friendly. The Raw aggression which is the attractive feature of KTM engines is absent in Bajaj Dominar 400 which could keep the performance-focused buyers away from this model. Else, Bajaj has plans to launch a more powerful, feature-rich and premium Dominar 400 soon which is expected to be approaching the 250 Duke’s pricing. The question in the spectator's mind would be whether the new model would be able to Attract KTM customers.

The Specification sheet reveals the similarity among the Honda CBR 250R and KTM 250 Duke. On the comparison basis we can see that both the Models packs more equivalent features like a single-cylinder, liquid-cooled mills of almost similar capacity. They are the more relaxed offerings from their respective brands as well as the pricing is also very close to each other.

Both the bikes of their brands could be differentiated bases their looks as, one carries an aggressive naked streetfighter design while the other has got a full fairing and a more conventional look. The Duke has got a more aggressive seating position than Honda CBR which offers more comfort to its rider. Difference is also in terms of power delivery. While the 250 Duke has got the raw punch one associates with KTM, the CBR 250R on the other hand is packed with top-notch level refinement and an easygoing nature resembling a tourer

The baby Ceeber is amongst the best tourers in the country.

The KTM looks leaving behind the Royal Enfield Classic in almost every department. The KTM is ahead of the Royal Enfield in terms of power, features and pricing. The question arises for why one should show interest for Royal Enfield Classic 500 ABS. Having a low-end torque which makes the bike more handy in slow-moving traffic. The seating position offered with this bike is quite comfortable lowering the rider's fatigue. Having got a vintage old-school design it hits the sentiments of the customers and could be a success in attracting them. But as compared to other motorcycle manufacturers in the Country the path of the Royal Enfield has not been very smooth.