The car market is suffering from the disease of diesel ban rule, which has been currently implemented in two states viz. Delhi and Kerala. While many carmakers have been dealing with decreasing sales graph, Mahindra & Mahindra has made a great step to face this giant issue. The carmaker has decided to launch its fully-electric car, e-Verito in India on June 2, 2016. It will get its first breath at the place from where the story had begun. Yeah! You are right, it's Delhi.

Starting from the flashback, it originally hinted about itself at the 2014 Auto Expo, where its comes as a concept unit followed by the 2016 Delhi Motor Show. It takes a very long time to come at final stage owing to the poor sales of the regular Verito model as well as many other obstacles. Finally, the day is about to come when it will celebrate its appearance in the showroom. 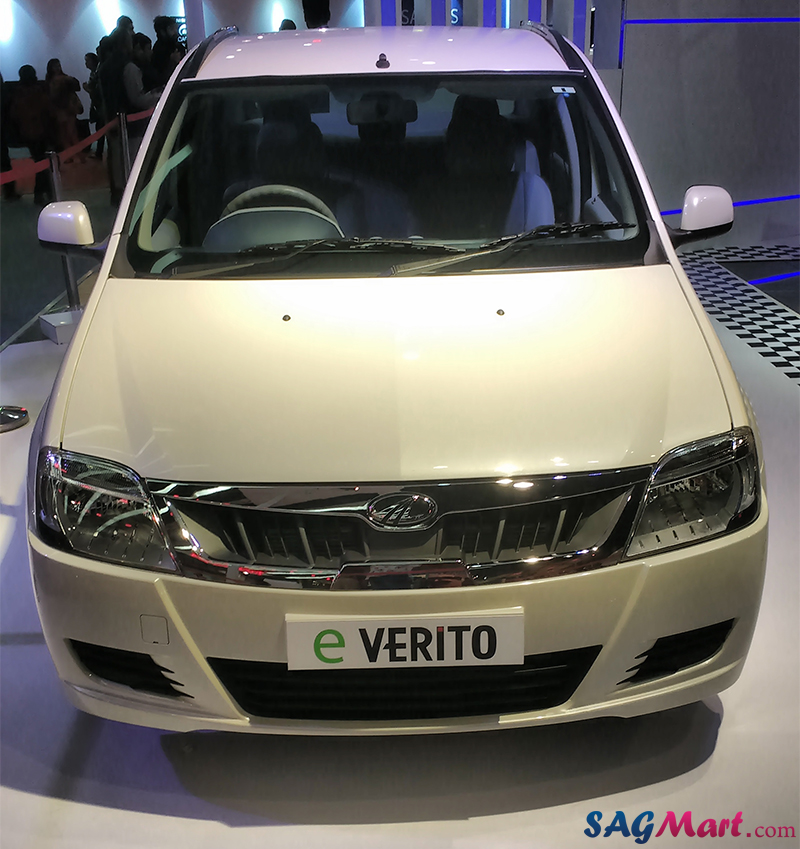 You may also read: Electric Cars in India

As the ongoing version, the e-Verito is also going to be offered in three trims namely D2, D4 and D6. It is a 72V, 3-phase electric motor, which will make the car complete and push out by a power of 40 Bhp along with 91 Nm of torque. As Mahindra claims, that the motor has enough power to drive the model up to 100 km on just a single charge. 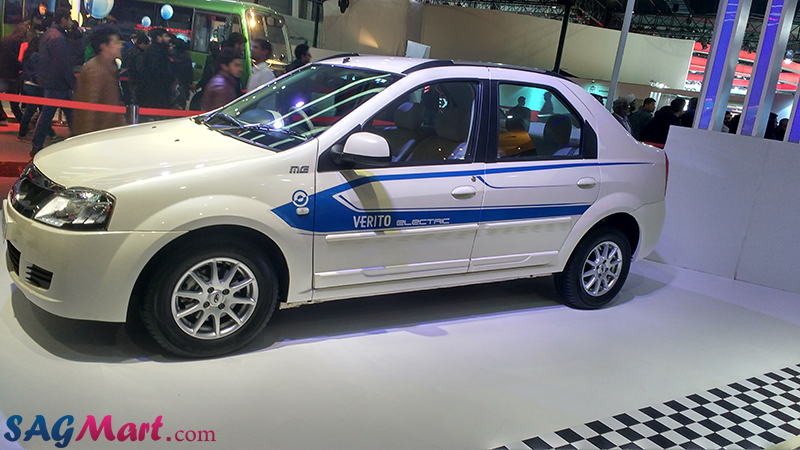 To fully recharge the electric motor, you are going to need 8 hours in regular mode, while it can be done in just 90 minutes through fast charge mode. However, fast charge system is only available in the D6 variant. Besides, the e-Verito can reach at the maximum speed of 86 kmph. Along with new electric powering mechanism, the vehicle will also be embellished with some interior updates and low resistance tyres as well. It is also reported that the company may add some stickers to discriminate it from the regular one that can be attached at the car's hood.

Mahindra Confirms Next-gen, Will Not Participate in Auto Expo 2020
Views: 3493