Mahindra Electric, an auto-electric division of Mahindra and Mahindra which was formerly named Mahindra Reva has recently caught testing its soon-to-be-launched emission-free 4-door e2o small hatchback car.
Initially, the e2o electric car was planned to launch in the country with two door option which makes it impractical for the Indian market. But now it can be seen that Mahindra is actively working on the 4-door e2o which was recently being caught testing in Bengaluru, Karnataka. 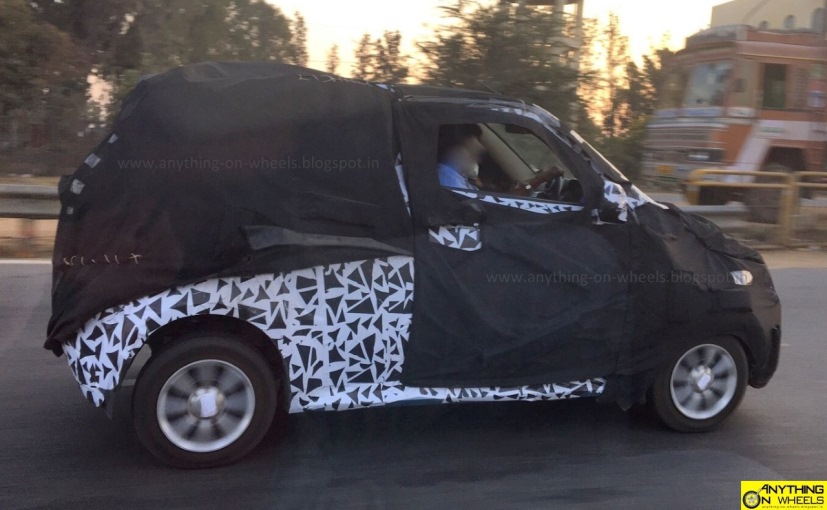 You can also read: Get Ready! Mahindra Reva Announced Two New Vehicles By This Year-End

Taking a look at the spy shots, the larger dimensions of the test mule can be noticed which is a bit appealing for family buyers. Hidden behind the stickers, the rear of this small car is significantly stretched to give the ample space for four occupants at ease.

On the design front, the four-door e2o will also receive some tweaks over the front and rear of the hatch as well. As we can catch the front grille gets vertical slats with chrome surrounding. The front bumper has also received new updates. 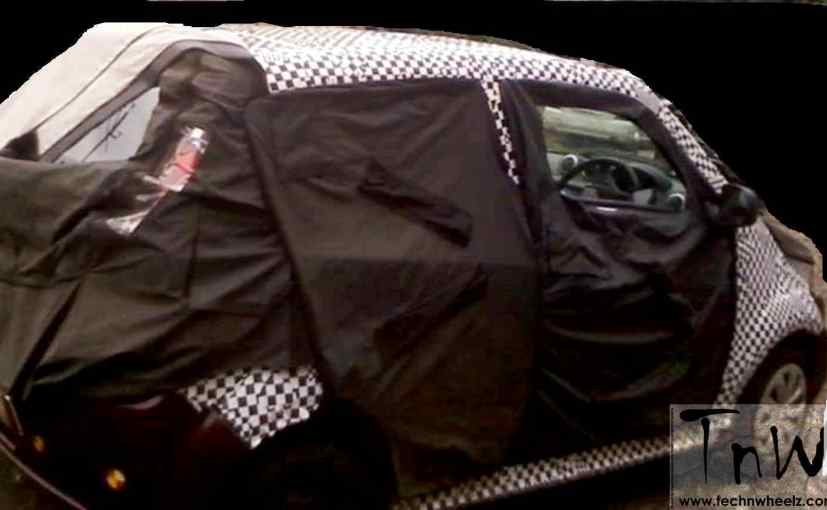 Inside the cabin, as the company is playing cards close to its chest, no official interior details on the vehicle have been revealed so far. The expected features list for this new electric e20 car includes the all-digital instrument cluster, upholstery, and other smart features like the touchscreen infotainment system with smartphone and navigation connectivity.

On the power-front, the electric motor will be tweaked in order to produce improved power figure to thrust the car with the additional weight. The current battery setup in the 2-door e2o which comes paired to an automatic transmission, is capable of churning out the maximum power of 25.5 hp along with the peak torque of 53 Nm. 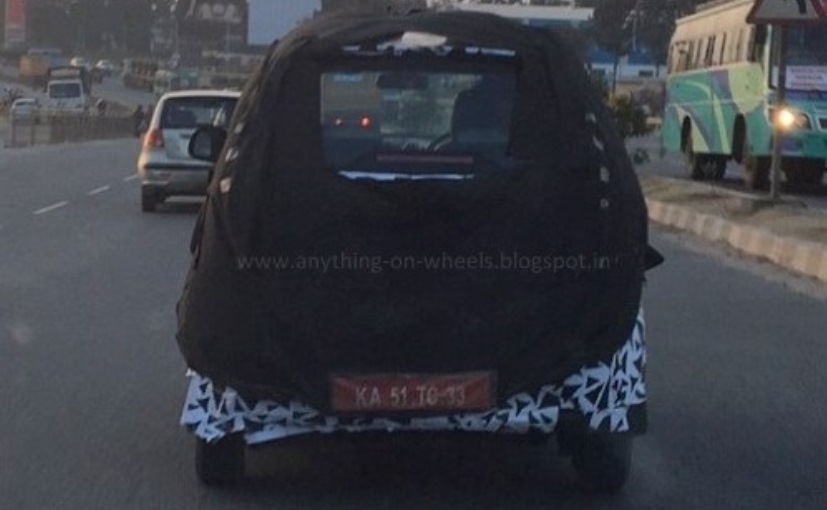 However, this two-seater e2o currently offers a driving range of 120 km before running out of the charge with the maximum speed of 81 kmph. Although, these figures will receive a bump on the 4-door model. The price of this 4-seater zero-emission car has to be announced by the manufacturer, but we can expect it under INR 9.0 Lakh.
Get latest and updated information about automobiles on our Google Plus Community Speed Gears.