For ‘Mahindra’ it looks like the season here is to clear the unsold stocks of 2018. The Car maker has come up with handsome discount offers on its Mahindra Models- the SUVs, MPVs and hatchbacks in order to offer its customers with the best deals. Mahindra’s car and bike dealers informed that a list of all the discounted models have been prepared as the motive behind is to clear the unsold stocks and at the same time help the potential customers get the best deals. The same strategy has been adopted by the Tata Motors. 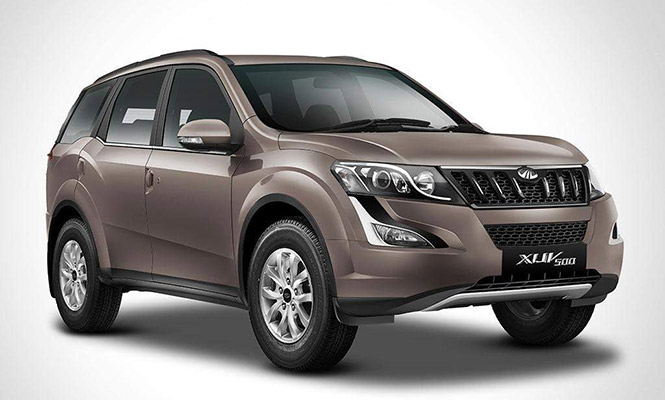 The popular SUV of Mahindra, the XUV500, launched in the year 2011 for the first time has gone through many styling updates to keep the sales on track but with the emergence of the new rivals in the market like Tata Harrier and the Hyundai Creta, the model now looks outdated. The XUV500 comes in 2.2-litre diesel and a 2.2-litre petrol engine variant. Now, a heavy discount of Rs 75,000 is being offered on the 2018 XUV500 model at some locations. 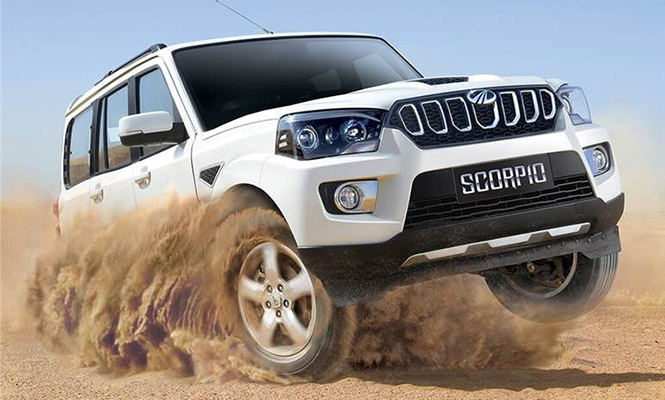 The Scorpio is the one of the most famous models of the Mahendra’s SUV. It has a great sales record in almost all the cities and towns. The 2018 Mahindra Scorpio Models are now being sold at a discounted rates in order to get the stocks cleared. A benefit of around Rs 85,000 is being offered for the S5, S7 and S11 variants. The other model, the higher-spec S9 trims are being offered at a comparatively lesser discount at some places. The Scorpio is offered in a 2.2-litre diesel engine variant, 120hp power and a torque of 280Nm on the lower variants, and 140hp power and 320Nm torque on higher-spec trims. 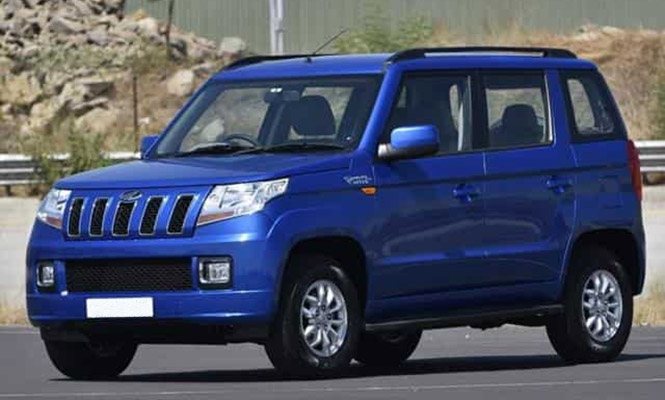 TUV300 is the rugged contender of Mahindra in the booming compact SUV segment. Recently, the segment experienced an addition of the monocoque-bodied XUV300 which comes with an 80hp and 100hp power with a 1.5-litre diesel engine and also gets AMT-equipped variants. A facelift to the model TUV300 is expected to be coming during the next market launch from Mahindra in the months to come. For this the dealers would ensure the clearance of the stock of pre-facelift TUV300, 2018 models. There are some Mahindra dealers who are offering heavy discounts of Rs 75,000 on the TUV300. Higher benefits would be offered with the dealerships having a large number of unsold vehicles. 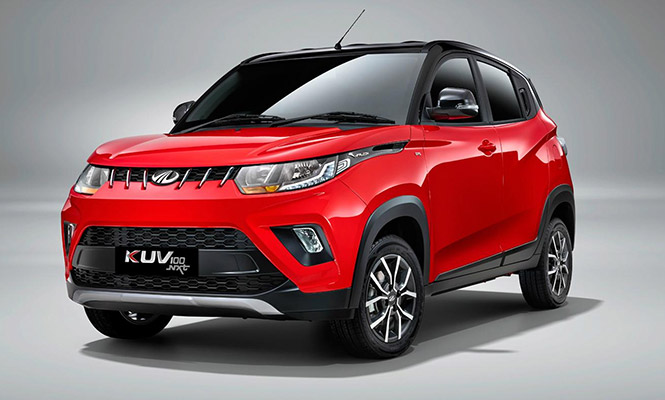 One of the worst selling models of Mahindra is its smallest model, the Mahindra KUV100 NXT facelift. Strategically, the dealers are looking to push the sales of its 2018 model by making offers and discounts also benefits in the range of Rs 85,000 on both the petrol and diesel engine variants.  Meanwhile, the KUV100 NXT having a compact, high-riding hatch is a decent featured car. 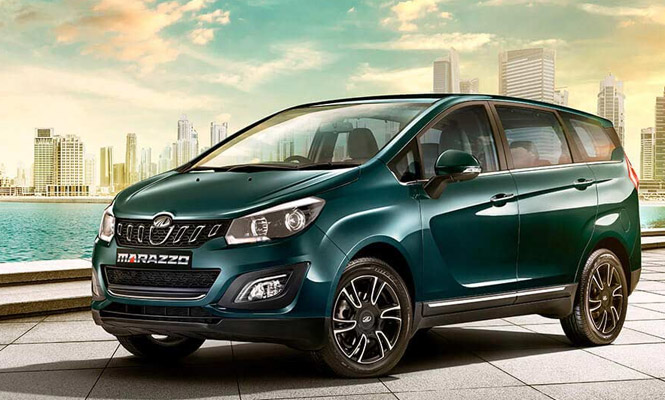 The Marazzo MPV has been one of Mahindra’s newest products in India which now, is being offered with a discount of around Rs 20,000 on its 2018 stock. The Mahindra Marazzo has a long list of features and it comes with two seating configurations. It has a refined 1.5-litre diesel engine. The range of MPV lies right between the popular Maruti Suzuki Ertiga and the more expensive Toyota Innova Crysta in its segment.