Mahindra Quanto Facelift To be Launched As Nuvosport this Year

The Mahindra Quanto facelift will be launched in India later this year under the name “Nuvosport”. The new facelift looks new with the newly adapted aggressive front fascia along with few cosmetic updates.

The Nuvosport crossover gets Mahindra’s aggressive front grille with set of revised headlamps equipped with LED DRLs. The bonnet also offers a pseudo airscoop over it. The front bumper looks more sporty and gets contrast colour. The side profile comes with magnificent black cladding along with a new five spoke alloy wheels. However, the rear portion remain unchanged and gets the new name depicted in the corner. 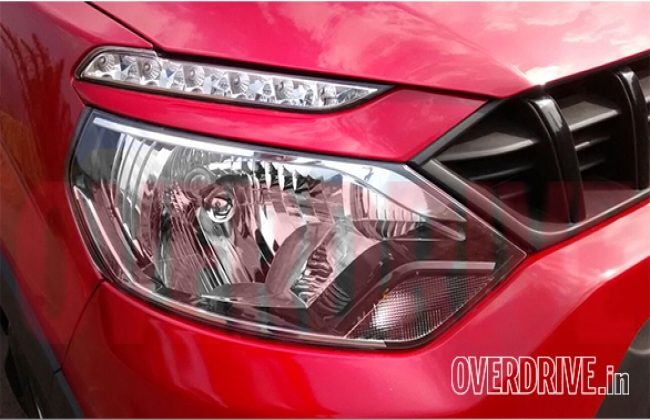 The interior offers generous space, which comes with a seven-seater layout. The interior design remains similar to the present model, but it is expected to get some new technical upgrades such as adjustable driver’s seat, 2-DIN touchscreen infotainment system, and cruise control. The Nuvosport will be powered by a 1.5-litre three-cylinder mHAWK 80 diesel engine which could produce peak power of 84bhp and torque up to 230Nm. It will also come with a 1.2-litre petrol engine producing maximum power of 82bhp and 115Nm of torque. The engine will be mated to a five-speed manual for the petrol variant and a five-speed AMT for the diesel variant. 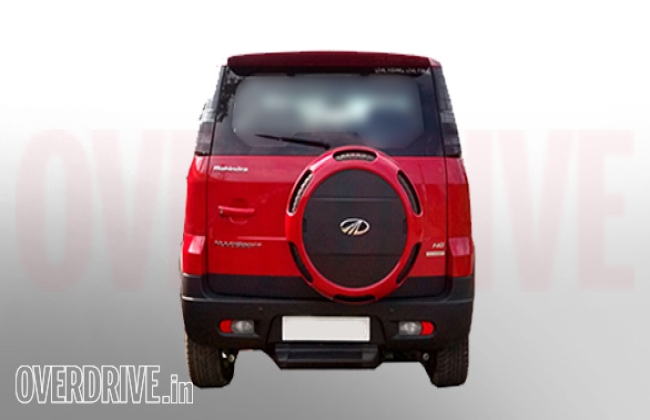 On the launch, the Nuvosport is expected to be priced close to the Ford Ecosport and TUV300. Moreover, the company has decided to launch the car in selected Urban cities, which will allow it to target Urban consumers.

Mahindra Nuvosport C-SUV To Be Launched By Next Month
Views: 2287