Mahindra Reva is planning to launch its popular e20, electric car in London. The Indian automaker is ready with the production line-up and is eager to to launch it early in the offshore market. The production of this car started back in 2013 and it received a decent response from the Indian consumers. Eventually, the premium trim of the EV was launched in 2014.

Mr. Pravin Shah, president & chief executive (automotive) for Mahindra & Mahindra states, “We are ready with the product. We plan to launch the Mahindra e2O in many European markets in the next few months, starting with London very soon.” Meanwhile, the company has also signed a deal with BAE systems, which will provide it support for manufacturing M777 Howitzer guns in India.

Adding more, Mr. Shah said, “ United Kingdom encourages use of electric cars and in order to achieve results, it offers support to automakers those who invest in such projects.” 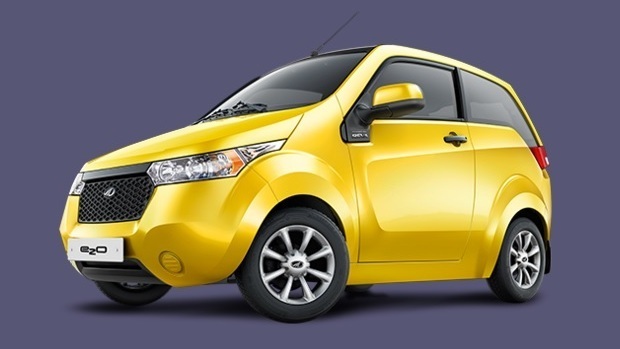 However, Mr. Pawan Goenka, executive director of M&M, said that the major concern with the electric vehicles is the initial high cost involved with it. The major production cost is covered by the heavy and expensive batteries and other electronic component assembled. “We are trying our best to make the car more affordable and reliable.”