Recently Mahindra had released some official images of its new compact SUV, which will be labelled as Nuvosport. For now, the media is flooded with rumours for its launch date that is set on April 4, 2016. As we had earlier reported, the upcoming SUV is the heavily updated version of Mahindra Quanto or we can say it is a facelift variant of the Quanto.

One quick look at the images and you will see new design alloy wheels, restyled headlamps, front bumper and grille. Inside the cabin, the carmaker has provided a new beige-themed dashboard, which is equipped with a touchscreen audio system with Bluetooth connectivity and voice command recognition as well as a contemporary steering wheel has also loaded. Moreover, the Nuvosport is expected to come attached with better cushioning and lumbar support to make it more comfortable and convenient. 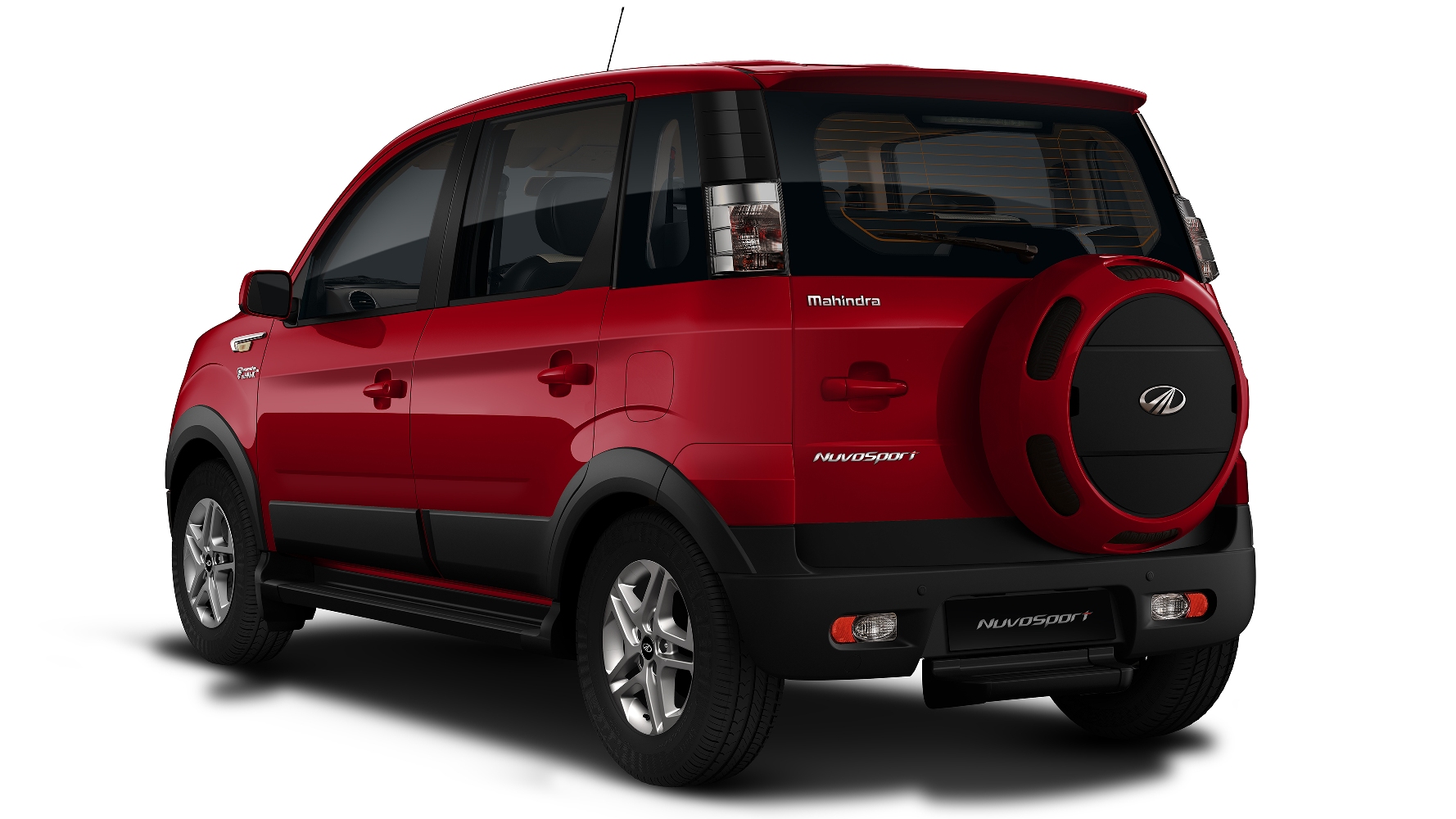 Also recommended: Mahindra to Launch Next Generation Thar in 2018 with 1.5L Engine

Anyway, Mahindra had previously announced that this new vehicle will be based on an all-new platform, we can assume some of the mechanical upgrade also such as a new diesel engine as well as a new automatic transmission with petrol unit is also expected. When launched, it will be the company's third compact SUV that will join the ongoing models namely TUV 300 and KUV 100. Yet to come, this is supposed to tag betweeen INR 6.5 Lakhs to INR 8 Lakhs Ex-showroom. Besides, it might go up against other cars like Maruti Vitara Brezza and Ford EcoSpot.

Mahindra Nuvosport C-SUV To Be Launched By Next Month
Views: 2288

Mahindra Quanto Facelift To be Launched As Nuvosport this Year
Views: 1847