Recently launched Mahindra TUV300 has received an overwhelming response from across the country in a span of just 2 months. Recent reports by the renowned car maker reveals that the trend of purchasing the car has seen a tremendous shift as in order to experience a comfy and a comfortable ride, more and more Indian buyers are now opting Automated Manual Transmission (AMT) based cars. 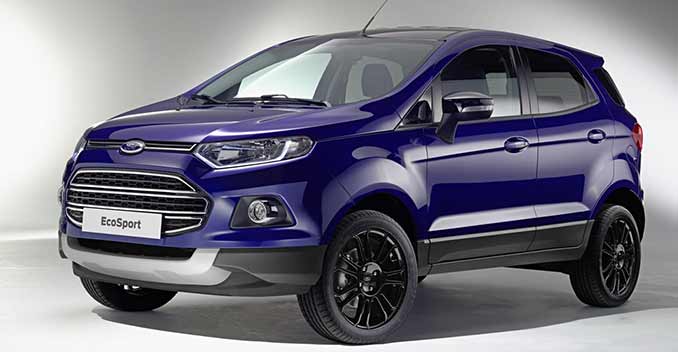 Though at the moment, Ford Ecosport is the closest competitor for Mahindra TUV300, but ever since Mahindra has come up with TUV300 in September, the automaker has reportedly received about 12,000 bookings until now and has been steadily growing. Mahindra is currently producing around 5,000 units of the TUV300 each month.

Pawan Goenka, Executive Director, Mahindra & Mahindra, states that - "Among the total number of bookings received till date, almost 50% are for the AMT version itself." He also added that - "The company had never anticipated such high demands for the AMT variant.” and, since we have a limited AMT production capacity so it is one of the major reasons why there is a gap between demand and supply. Another reason which can be counted for the strong demand is that TUV300 is the only compact SUV to offer an AMT option right now.

We also recommend: Overview of mahindra-tuv300

The AMT is offered on the T6 and T8 variants of the TUV300, which are equipped with dual front airbags, ABS and EBD. On the top-end T8, Mahindra offers additional features like alloy wheels, static bending headlights, USB, reverse parking sensors, steering mounted audio controls and many other similar features. The TUV300 is priced in the range of INR 6.98 lakhs to INR 8.48 lakhs for the manual variant and between INR 8.6 lakhs to INR 9.2 lakhs for the AMT variant (All prices – ex-Showroom, New Delhi).

New Mahindra Thar Spotted While Testing on the Roads of India
Views: 1478