Maruti Suzuki is known for providing customers with different choices in entry-level segments. Walking on the same lines, at Auto Expo 2018, Maruti Suzuki is all set to unveil its new offering the ConceptFutureS. A crossover between an SUV and a compact car, the high rider Future-S seems shorter than the sub-four-meter SUV, the Vitara Brezza.

A flat bonnet, an upright A-pillar, and a dropping roofline seem to give an SUV look but they do not alter the overall curvaceous design. The look could have been further enhanced if makers had gone in for the traditional SUV stance. The heavy haunches make the rear appear bulky, further enhanced by wraparound head and tail lamps. 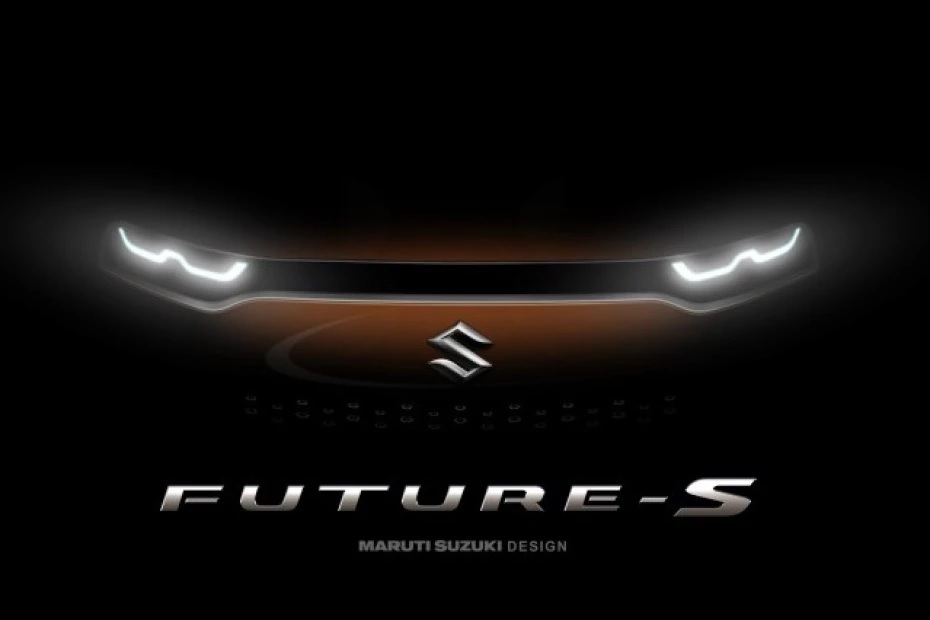 CV Raman, senior executive director (engineering) at Maruti Suzuki India Limited, said, “The increasing preference for UVs and their bold architecture inspired our design team to study a new character for compact cars.” At the 2012 Auto Expo, Maruti Suzuki had launched Vitara Brezza. It was presented as an outcome of the design study called XA Alpha concept.

Treading on the same lines Maruti Suzuki presents the new Future-S and there are all possibilities that this concept car could be the next in line to join the likes of Ignis and the upcoming Swift. With the recent positive shift towards EVs prompting for a collaboration between Toyota and Suzuki, the Future-S may in all likelihood see an upgrade with support for electrification.