Since the start of this new year, India’s leading automaker Maruti is in full swing in order to grab the attention of consumers. It can clearly be seen with the company’s recent activities that include all-new Ignis compact crossover, Swift Dzire Allure Edition, a new WagonR VXi+ variant among the others. Whereas, in 2016, we had hardly seen any major updates from the automaker except S-Cross facelift.

And once again its Maruti, which strikes the headlines of the newspapers with a new updated variant in the form of 2017 Swift DLX. Priced at INR 4.8 lakh (Ex-showroom, Delhi) for the petrol trim, it comes with some new standard features encompassing the driver-side airbag as well. 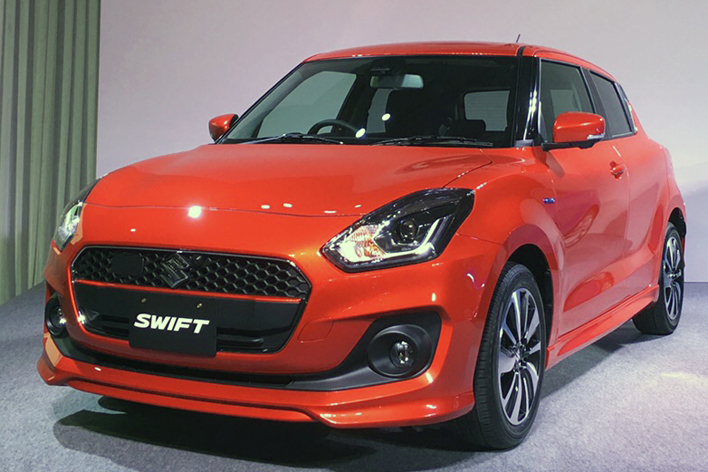 Apart from this life-saving safety feature, the Swift DLX will continue to carry over the features that were offered in its previous iteration. These are - power windows for all doors, central locking, and blacked-out pillars. Inside the cabin, it sports a music system with Bluetooth, USB and speakers. All these above-mentioned features are not even available on the LXI model, which is based on the same platform to that of the new model.

Powering the new Maruti Swift DLX is a 1.2-liter K-Series petrol engine producing 84.3 PS of power with 114 Nm of torque. Mated to a 5-speed manual gearbox the engine can returns a fuel mileage of 20.4 km/l.