One year back, Maruti Suzuki brought the Ciaz in the Indian market. The company has been successfully selling the variants of the Ciaz and the model has been popular among the people looking for compact commute. The automaker has been able to sell around 60,000 units till now. Looking to the heavy demands, the automaker has decided to bring a more efficient variant of the Ciaz named, the ZXi+ automatic.

The ZXi+ variant will get Smart play infotainment system along with SHVS hybrid tech based DDiS engine under its hood. The company has also planned to introduce a automatic gearbox. As the mid level variants missed out many important features, the major concern of the company will be about loading maximum valued features into the new variant. This will bring fresh excitement among the existing ciaz customers. The company is also trying to make the Ciaz stand tough against Honda City. 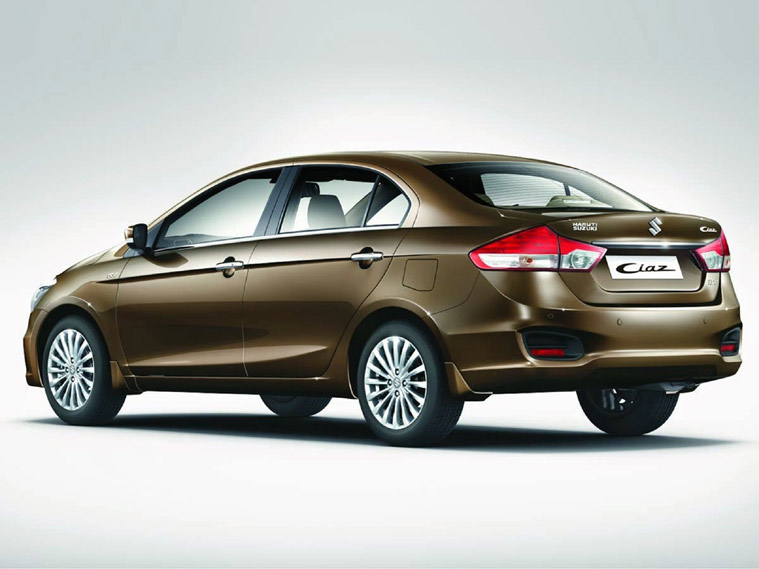 Recommended: Made in India Baleno Exported To Japan