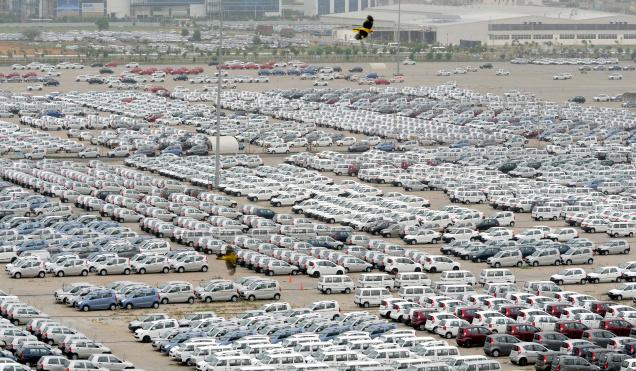 The company had sold a total of 53,336 units of this segment and the growth enhanced by 23.2 percent as against the sales in December 2016. The Utility Segment include Gypsy, Ertiga, Vitara Brezza and the S-Cross and 19,276 units were sold in December 2017, which displaying a growth of nearly 20 percent over the sales of December 2016.

26 units of Super Carry Model of Maruti Suzuki had been sold by the company in December 2016, whereas 726 units in December 2017, which shows a growth 2792 percent.