Maruti YBA to be Launched in India with 1.5 Litre Petrol Engine

It's a well-known fact that Maruti Suzuki is planning to launch its SUV codenamed YBA soon in India and the market is busy in anticipating about the possible specs that will be offered with this upcoming model. As the car has been revealed at various platforms, the cosmetic features are no longer a surprise. However, the engine details are yet to be finalised and since there isn't any official confirmation, the rumour mill seems to be actively working. 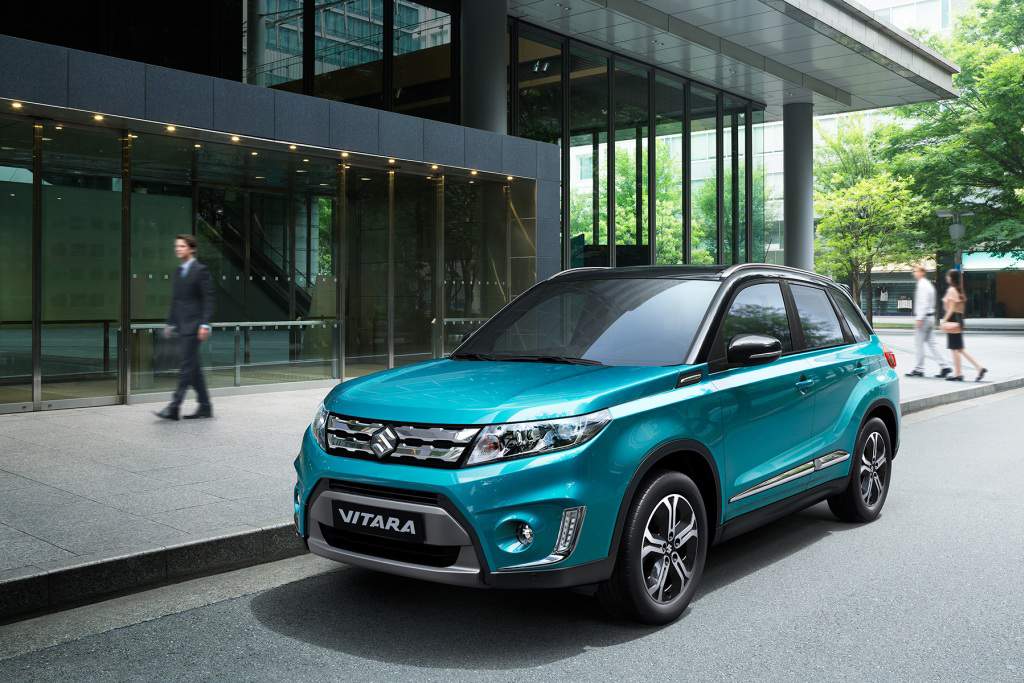 Earlier, there were reports that YBA might get a 1.3 litre diesel and a 1.2/1.4 litre unit for the petrol variant. In contrary to this, some latest details that have surfaced on a website suggest the use of a 1.5 litre unit in the petrol models. This is because the 1.2 litre unit will be not much powerful, whereas the 1.4 litre motor won't be efficient enough to withstand the fierce competition in the market. For transmission, a 5-speed gearbox is available along with an optional CVT facility. 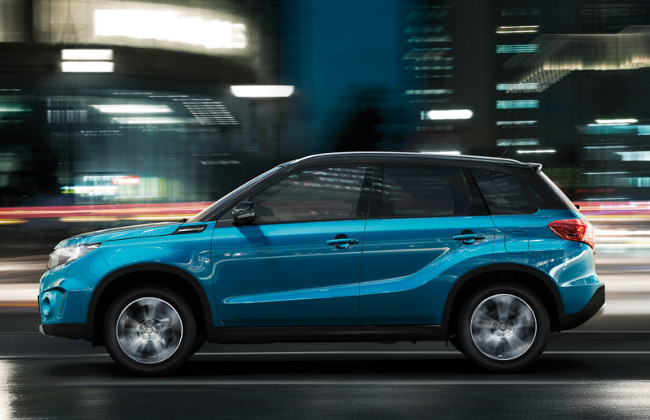 Talking about the overall appearance and design of this four-wheeler, it will be based on the all new 5th generation platform thereby making it light-weighted yet strong and fuel efficient. There will be a host of smart features offered by the YBA that include Push Start/Stop button, keyless entry, touchscreen music system with navigation, and reverse parking camera function on the top end trims. It will also be fitted with ABS and dual front airbags as standard fitment across the range. It will be probably named as Vitara Brezza and could be rolled out at INR 7-10 Lacs.