Mercedes is ready to launch the diesel variant of its C Class sedan with the identity of C220 CDI in India tomorrow. Just like the current model, this upcoming luxurious vehicle will be sold out in the country as a Completely Build Unit (CBU) alongside more captivating exterior and interior as compared to its petrol model, which is already available in the market since November, 2014. Coming to the outer features, it will adorn with three charming color options including rattling LED ambient lighting and superb panoramic sunroof. 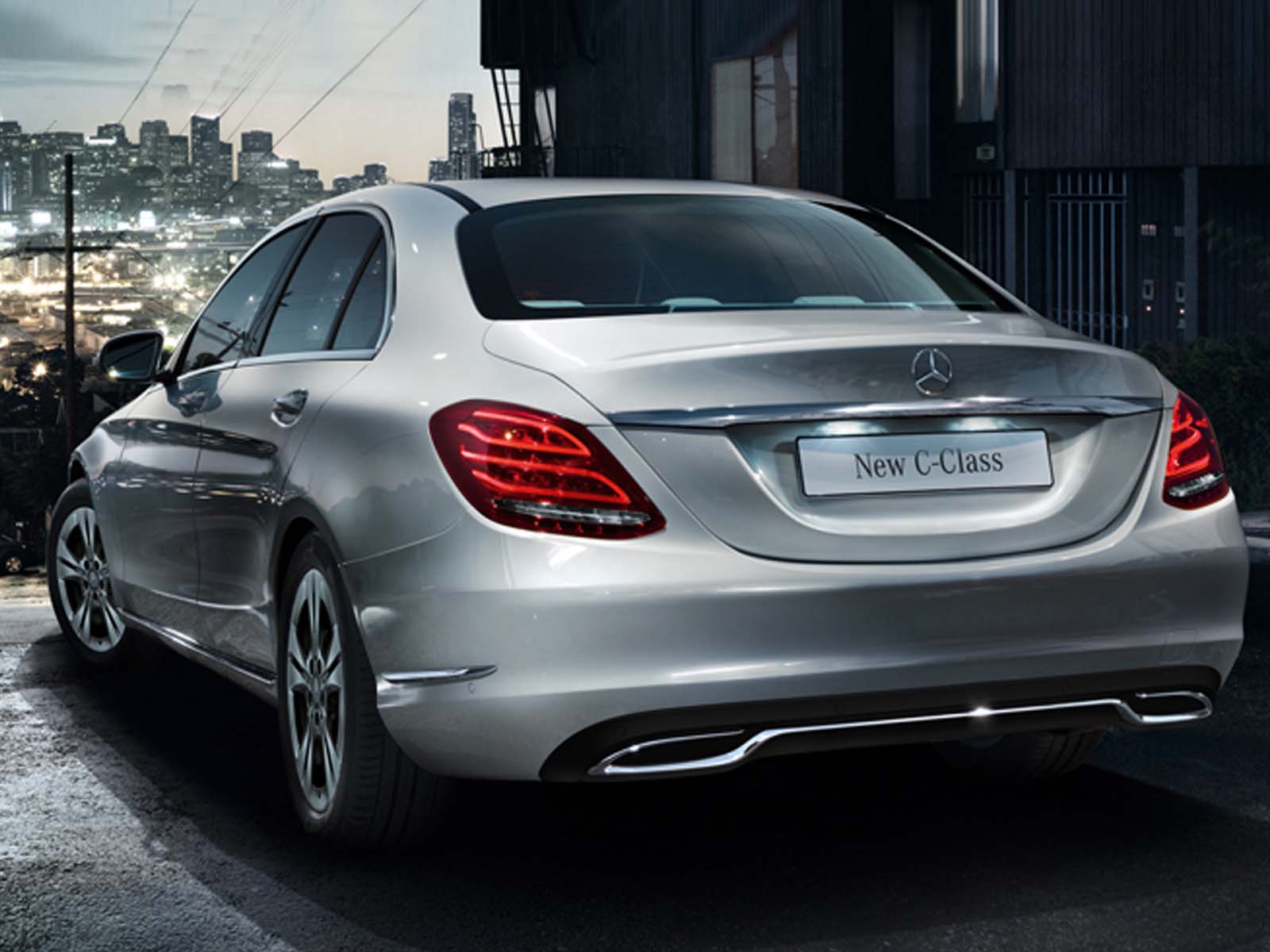 Within the cabin, the runabout would get a push button start, three zone automatic climate control as well as an 8.4 inch touchscreen display alongside COMAND infotainment system including 13 speaker Burmester audio system and satellite navigation. Beneath the skin, the Mercedes C220 CDI will be machined with a 2 litre diesel engine producing an aristocratic power of 170 bhp and a peak torque of 400 Nm. This churned out power will get transferred to the rear wheels via a transcendent 7G-Tronic gearbox that would make the car capable to be accelerated from 0 to 100 km/h in just 7.4 seconds before heating the top speed of 233 km/h. 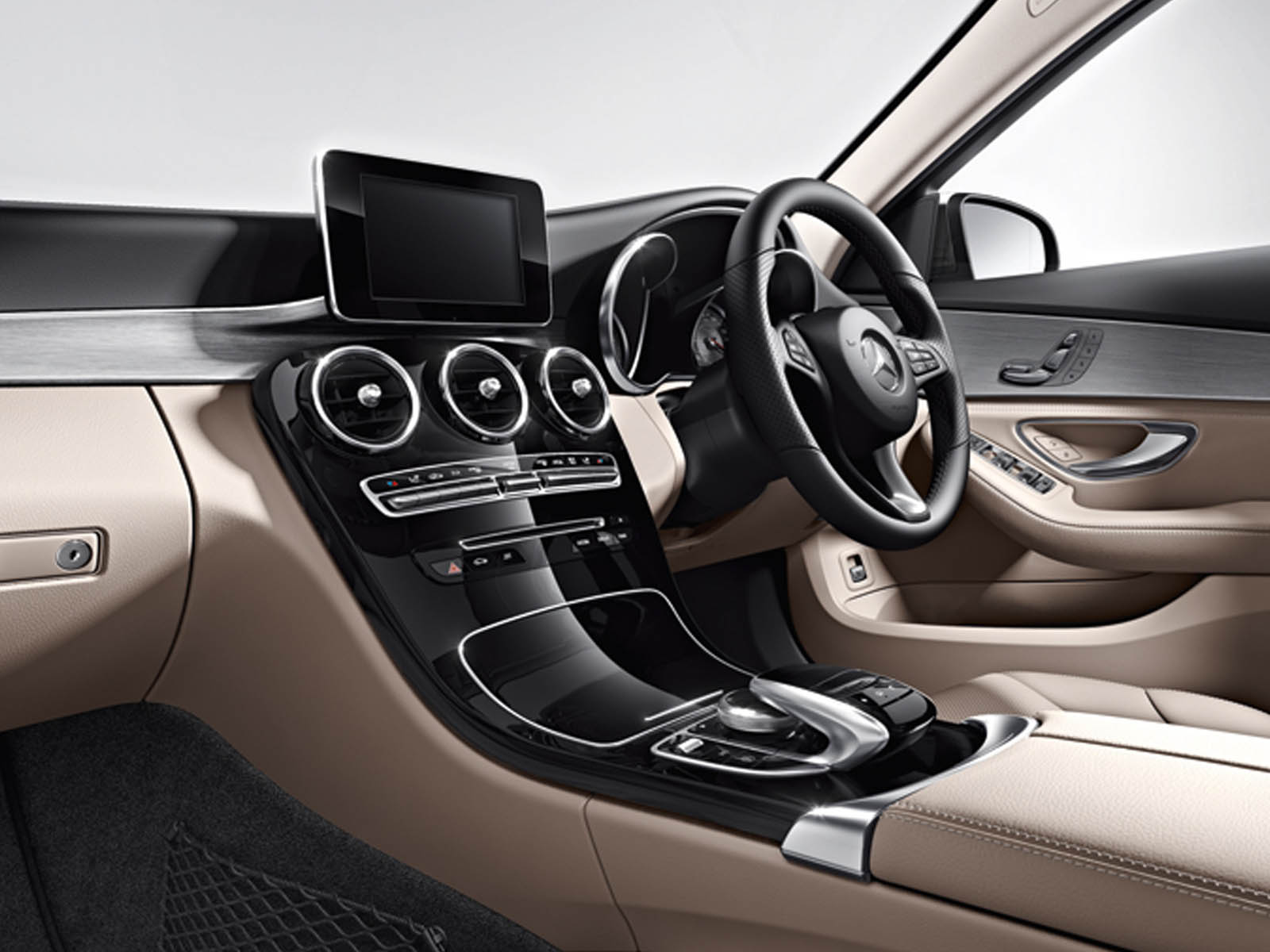 Hence, the sedan comprises new cosmetic and mechanical features, which makes it costly than the current one with getting an anticipated price of INR 40 Lacs. Interestingly, this diesel variant will obstruct against the likes of BMW 3 Series and Audi A4.
Get latest and updated information about automobiles on our Google Plus community Speed Gears.