Mercedes Cars Coming in India from the Moscow Motor Show

The German multinational automaker, Mercedes-Benz has introduced its various luxury cars through the Moscow Motor Show. Here, we have given the list of some incredible models that will arrive in India very soon.

The Mercedes CLA comes with the astonishing aspects and the stupendous interior, which will gratify all the customer. The adjustable headlights and the alloy wheels enhance the beauty of the exterior and the motor is powered by a 2.0 litre 16V in line petrol engine that produces the strongest output of  335.4 bhp alongside the spectacular fuel efficiencies. The company has declared that its CLA class will unscrew in India before the end of the January 2015. 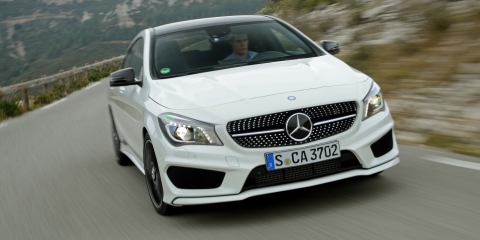 The most admirable company has ratified that it will release the Mercedes GLA class in India before the end of this month or in the next coming month with the wonderful interior and exterior. The car will arrive in the country to compete against Audi Q3 as well as BMW X1 and it is machined with the 1.6 litre petrol engine and 2.2 litre diesel engine, which will churn out the scrumptious power with the splendid mileage. 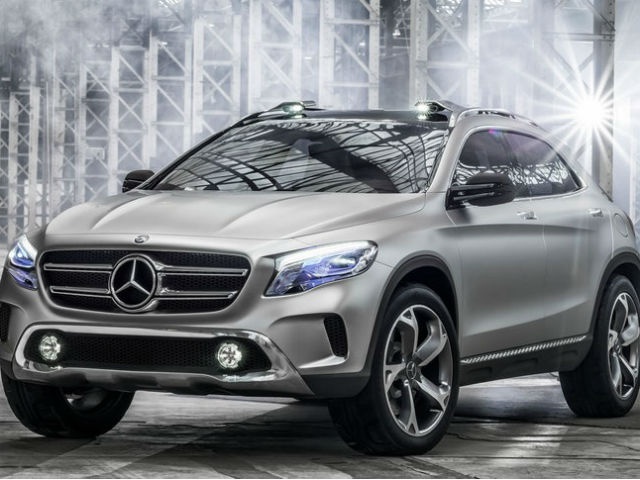 The next generation C Class of Mercedes will be arriving in India in the month of January or February of the next year with the aristocratic exterior and interior. The moter includes 2.2 litre 16V in line engine, which renders the superb power of 167.7 bhp along with the stunning fuel efficiencies on the highway and in the city. 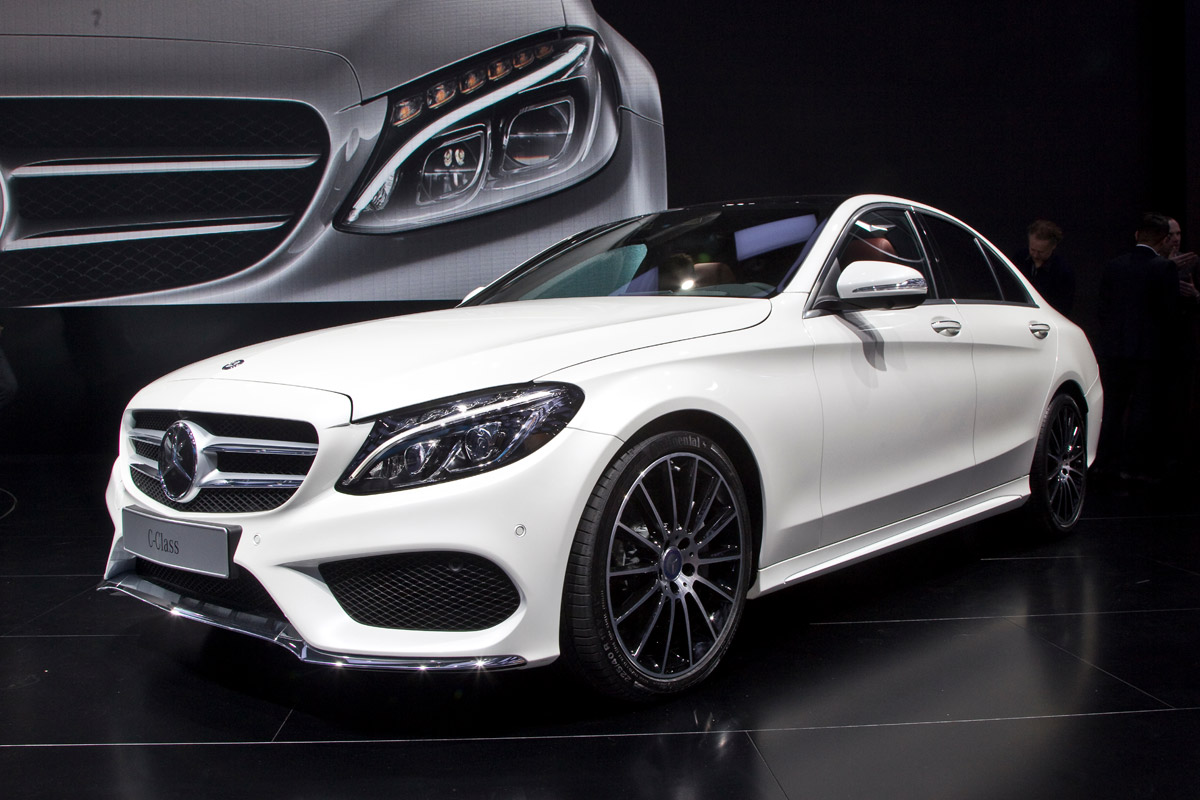 The company has confessed that the facelift of Mercedes CLS facelift will hit on the Indian road in the next year with the fabulous outlook and the glorious interior that will render the best amenity for its occupants and driver. It unifies 2.0 litre 16V in line petrol engine, which generates the illustrious output of 335.4 bhp and magnificent mileage. 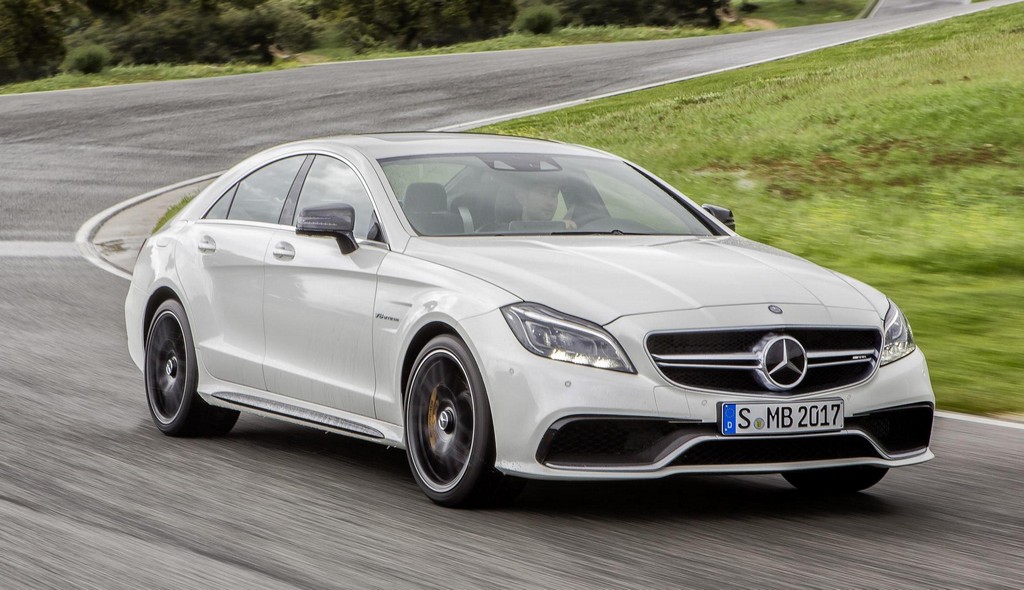 Mercedes CLA Facelift All Set to Launch in India on November 30
Views: 1141