Mitsubishi to Launch 2017 Outlander in India Later This Year

Mitsubishi is gearing up to re-launch the Outlander SUV in the Indian market which is reported to happen later this year, says AutoCar India. An official announcement on the launch date has yet to be released by the carmaker itself, however, the SUV has said to arrive at some of the Mitsubishi Dealerships across the country. The full-size SUV will be introduced in its latest third-generation guise in India.

The Outlander SUV is not completely new to the Indian market, taking a look at the SUV’s past era in the country, the Outlander was first launched in 2008 and was being sold in its second-generation avatar. This model later received a facelift in 2010. At that time, the trend in the Indian automotive sector was swiftly moving from petrol to diesel powertrain for the SUVs. Ergo, the petrol-only Mitsubishi Outlander’s sales graph was started decline with the increasing demand of the SUV likes of Toyota Fortuner and as a result, it was discontinued in 2013. 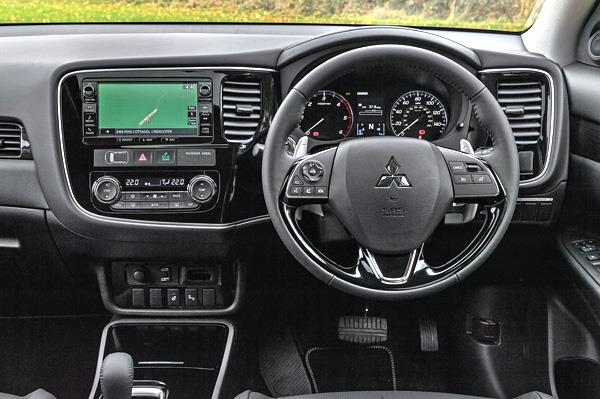 Now when the petrol-powered SUVs are rapidly taking over the segment market once again, the Japanese automaker has decided to bring back its trump card into play. With the third-generation update, Mitsubishi has left no stone unturned to beat the rivals, however, the game has yet to be begun. The 2017 Mitsubishi Outlander has been on sale in the international market since 2012. This third-generation model was first imported to India in October 2016 for homologation and now the model is all set to go on sale in the following months. The Indian-spec Outlander will be imported from Japan as a CBU (Complete Built Unit) and will be sold through the carmaker’s 50 dealerships across the nation.

The five years aged Outlander SUV has already received mid-life refresh, which has given a completely new makeover to the SUV. the front fascia gets company’s signature grille pattern, the so-called “Dynamic Shield”. It further adds chrome and aluminium accent including a vertical slat at each end. The headlights feature LED insert with projector units and LED DRLs (Daytime Running Lights). On the sides, the SUV is shaped more as wagon and rides on 18-inch alloy wheels. At the rear, the SUV gets large but stylish tailgate with the chrome accent on details. 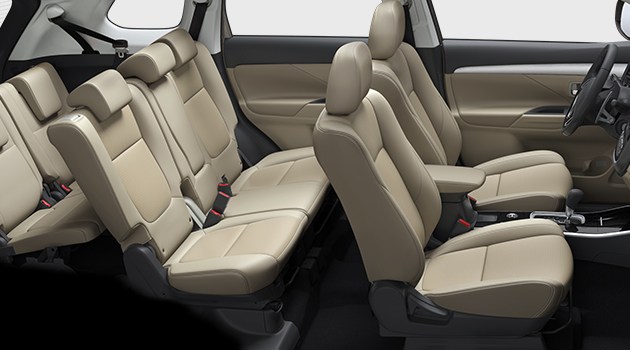 Mechanically, the 2017 Mitsubishi Outlander is likely to be offered with a 2.4-litre 4-cylinder petrol engine that churns out the maximum power of 164 at 6,000 while the peak torque of 220 Nm comes out at 4,200 rpm. The engine is mated to a 6-speed CVT gearbox. The outputs are channelled to all four wheels via carmaker’s Super-All Wheel Control (S-AWC) system.

New Joint Board Will Be Created By Renault, Nissan and Mitsubishi: Declares MoU
Views: 633

Mitsubishi Lancer Will Return Back in Form of A Crossover
Views: 572