Since from the official announcement by the company, the Kawasaki Ninja H2 has become one of the popular flagship models of the Japanese auto maniac. Last year on 3rd of April, H2 was launched in India, with side by side deliveries soon after the launch. Almost, a year has passed away, but, the craze for the bike has not been diminished rather it has more boosted up. Reportedly, the 2016 model has been seen in Pune, Maharashtra with a mirror coated spark black paint scheme. 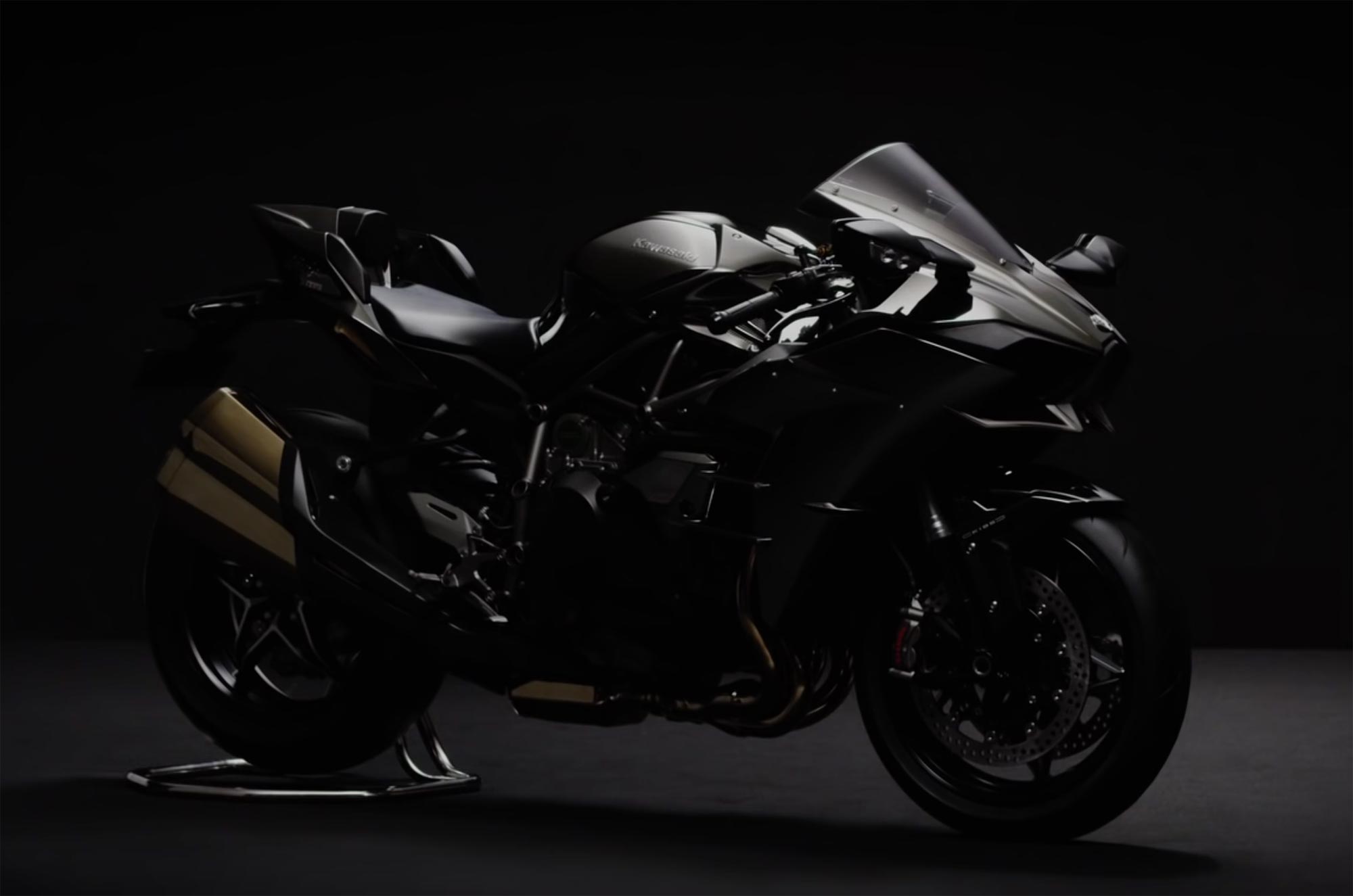 This new color scheme flaunted the elegance of the hunk extremely well and added an extra charm to the earlier silver mirror coated variant. Nevertheless, the mechanical setup is all the same. The motorcycle gets power from a 998cc, four-stroke, liquid-cooled supercharged DOHC mill that claims to deliver 200PS of utmost power at 11000 RPM and a peak torque of 133.5NM at 10500 RPM. All power is delivered to the rear wheel via a six-speed gearbox. As per the safety concerns, H2 features KTRC (Kawasaki Traction Control), KLCM (Kawasaki Laugh Control Mode) and KIBS (Kawasaki Intelligent anti-lock Brake System). 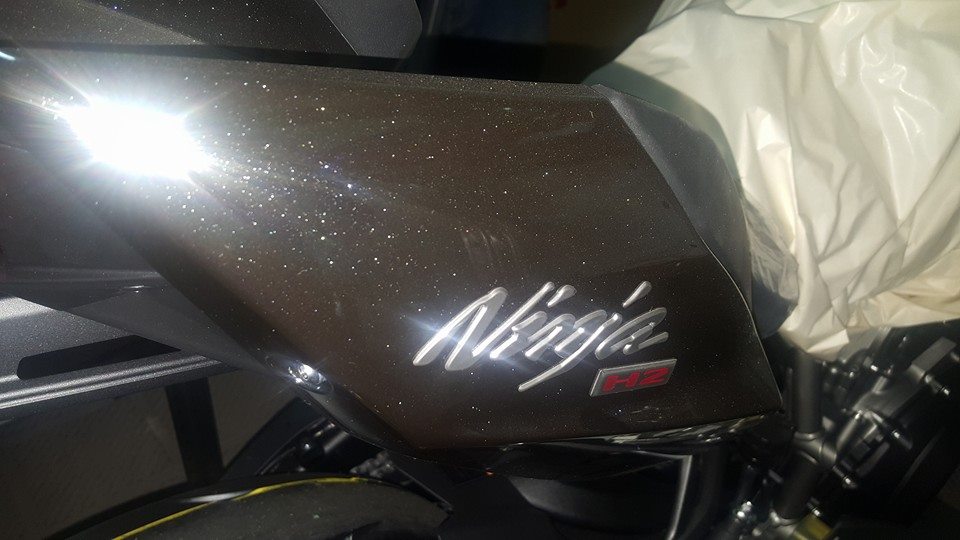 Currently, the number of models of the aforementioned machine in India is limited to 10, but with the fresh arrival, it is likely to get increased very soon. As fas as the price is concerned, the 2016 Kawasaki Ninja H2 has been boarded to the country as Completely Built Unit (CBU) and apparently will be very extravagant with a price of INR 29 lakh (Ex-showroom, Delhi), which is worth to pay for such an epic styling as well as performance figures.