Volkswagen has launched its all-new special Altas R-line package for the 2018 Altis at the ongoing NAIAS 2017, which is taking place in Detroit, US. The new Altis made its official debut back in October last year, which features CrossBlue concept with its squared-off headlights and wide grill. But now, the giant automobile manufacturing firm delivers the SE and SEL variants of the vehicle with a sportier design language. 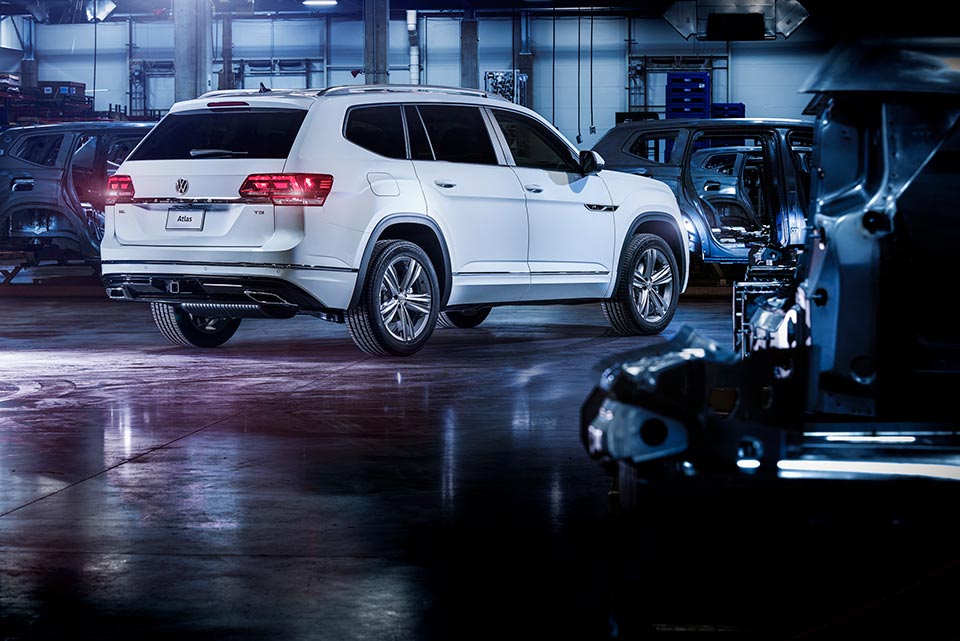 According to the company, the new R-Line package is blessed with a distinct front and rear bumpers, 20-inch wheels and new and improved side skirts. Interior of the car also comes with some changes as compared to the previous versions, as it now gets Apple CarPlay, Android Auto, 12-speaker sound system and leather seats as well. 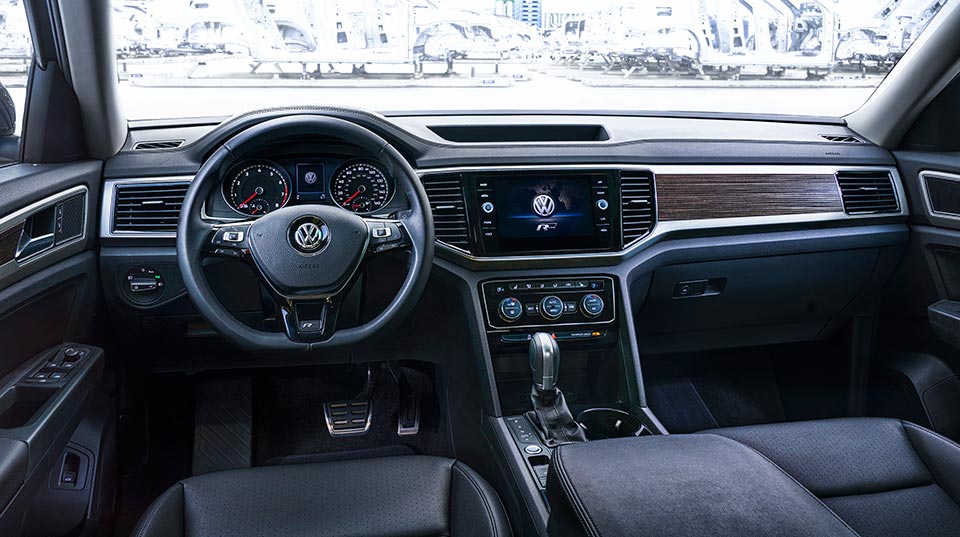 The new full-size SUV also comes with multiple engine options, which will allow you to choose from either four or six cylinder engine along with either front or all-wheel drive. The two engine options of the new R-Line package includes a 2.0-liter turbocharged engine, which is capable of churning out a maximum power output of 240 PS and a naturally aspirated 3.6-liter VR6 engine, capable of delivering 283 PS of peak power. It is expected to be available later this year.

Volkswagen To Pay More Than 171 Crore As Penalty in India: Check out Why
Views: 2234