Honda Motorcycle and Scooter India (HMSI) will launch the 110cc commuter motorcycle, Honda Livo, in India in this month. The upcoming 110cc motorcycle will definitely hold against the other commuter motorcycles in the toughest competition in the segment of 110cc. The company has announced that it will launch 15 new models in the country in the current year, 2015. Some of these have received cosmetic treatment, whereas, some of these are on the way  of their launching that includes Honda CBX and CB Trigger. Recently, the company has trademarked the new CBX name and filed patent sketch, which is under development. Moreover, the company has a wide range of commuter models, which comprises of Honda Dream Yuga, Honda CD110 Dream, Honda Dream Neo and Honda CB Twister. 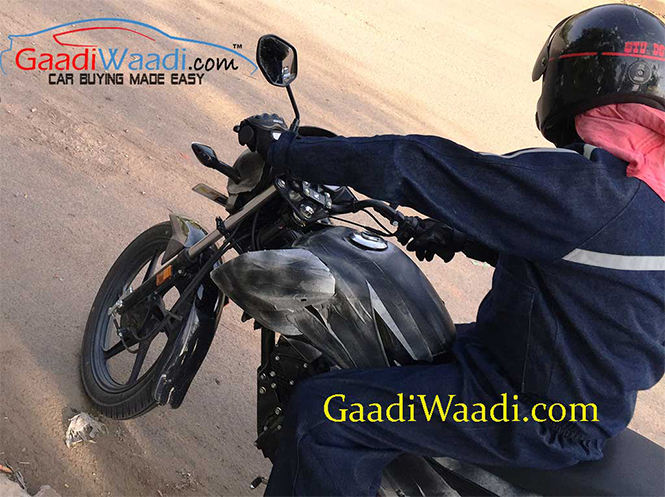 The Japanese two-wheeler maker has not released any technical details yet, but it is expected that the upcoming commuter motorcycle will be powered by an air-cooled, 110cc engine displacement, which is likely to be produced a 9 BHP of power and 8 Nm of torque. The engine is mated to a four-speed transmission. The motorcycle has received Honda Eco Technology that will enhance the power output and fuel efficiency of the motorcycle. 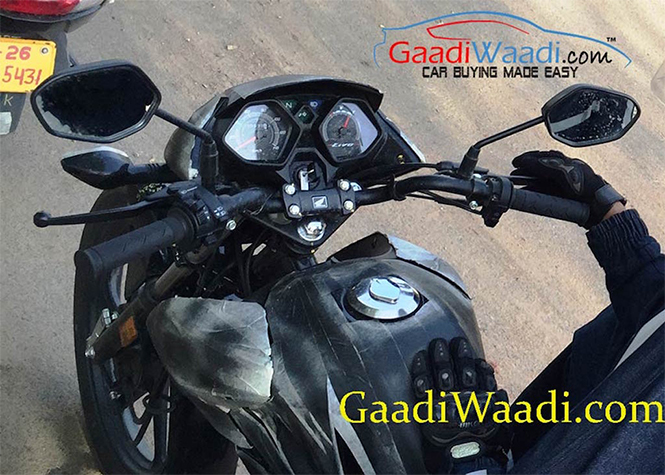 Furthermore, the new motorcycle will be based on the Dream Yuga platform and might be shared style and body cues from the Honda CB Unicorn 160. The new striking bikini fairing motorcycle is featured with a new side cowl, fuel tank and analog instrument console. Thus, the sporty exhaust looks very similar to the Honda CB Unicorn 160. It is expected that the motorcycle will be priced at between INR 55,000 to INR 60,000. Stay tuned with SAGMart to know more about the upcoming motorcycle and launching event of Honda Motorcycle and Scooter India (HMSI).