Recently, BMW has released a teaser video of the next generation 7 Series confirming that the runabout will come into light to unveil its complete features on June 10, 2015. Set to compete against the likes of the Mercedes S Class, a few features of this runabout have also been uncovered in the video while showing its Laser headlights that makes it the second product from BMW to embrace this feature after the i8. Moreover, the car gets a 'Carbon Core badge, comfy passenger compartment that has been made from carbon fiber reinforced plastic (CFRP).

There is no need for saying that the variant revealed is the 750 Li as it is already being shown in the video. The 750 Li version of the BMW 7 Series is expected to be powered by the same 4.4 litre V8 petrol engine, which is capable to produce power of 450 hp and torque of 650 Nm in its predecessor model. Notably, this luxury German car manufacturer has announced that a new in line six cylinder mill will power the top end variant. 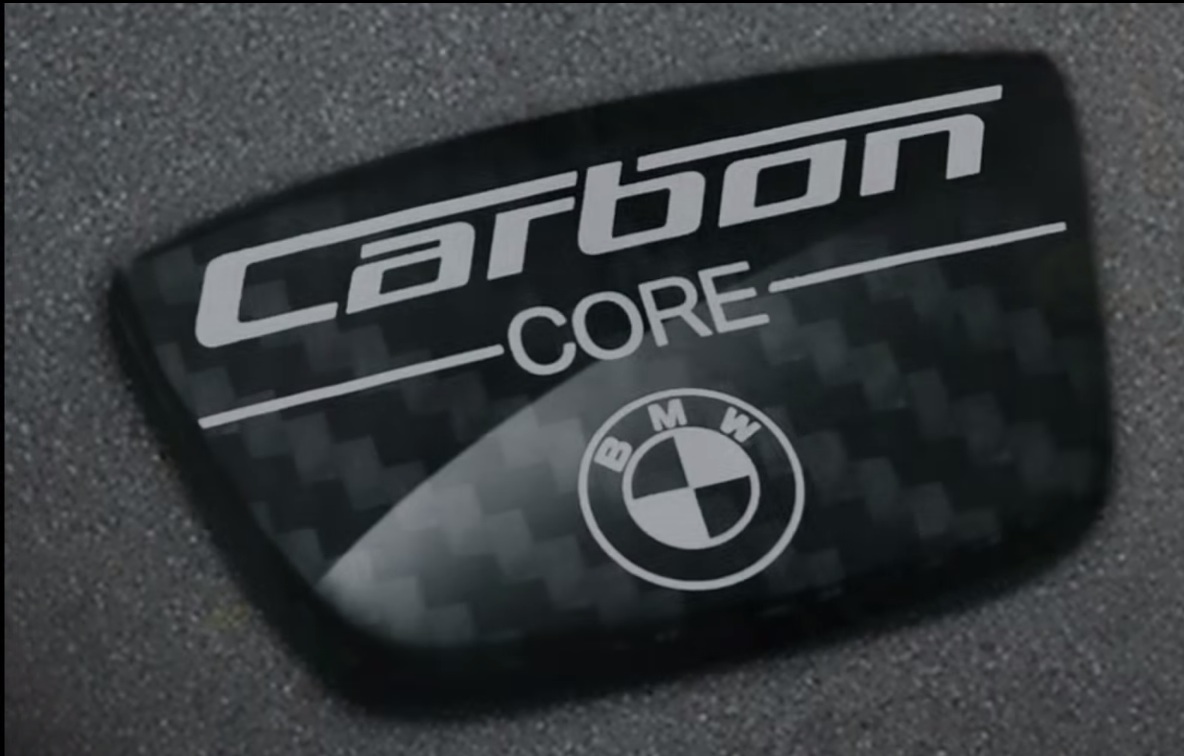 The G11/G127 Series will get mated to a retuned 8-speed automatic transmission, through which the rear wheels or all wheels will receive power. Interestingly, the all wheel drive configuration will only be available in the xDrive variant. Whereas, it will be launched in the European market in the second half of this current year, an Indian introduction could take place next year.