In case you have been a fan of the Jeep Compass and had long been waiting for a black edition that could give you a true high than there is good news for you. Kevin Flynn, MD of Fiat Chrysler Automobiles India revealed that an all-black version of the American Beast will be available across Indian dealerships soon. 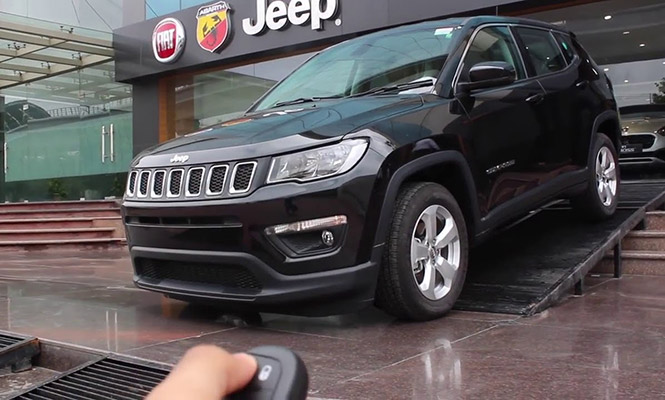 Read Also - Record Hike in the Prices of Petrol and diesel

According to a new report, Jeep is planning to introduce a Black Pack variant of the Compass SUV. The new version will have a black roof, black alloy wheels, black mirrors and an all-black interior with leather seats. The Black Pack SUV is expected to have the same mechanical and engine specifications as the standard Jeep Compass. It is likely to be launched in India by the next month. 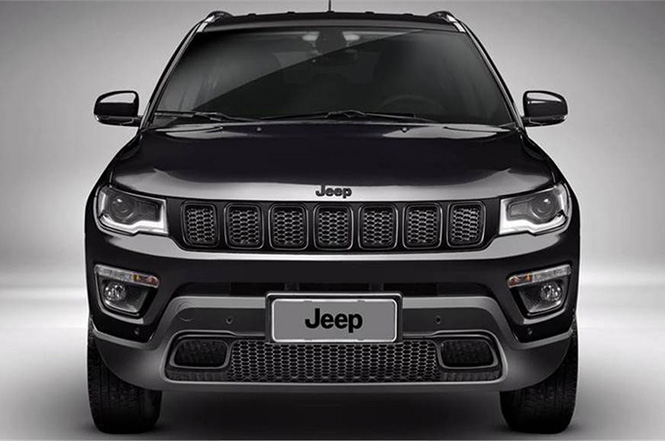 Kevin Flynn, MD of Fiat Chrysler Automobiles India, also hinted at the possible launch of a higher-spec variant of Compass, with the name ‘Limited Plus’. The new trim will get a number of added specifications and equipment like a powered driver’s seat, a sunroof and an 8.4-inch touch infotainment system. It is also expected to arrive by the next month.

The launch of Compass Trailhawk will, however, be delayed by the company for early 2019. 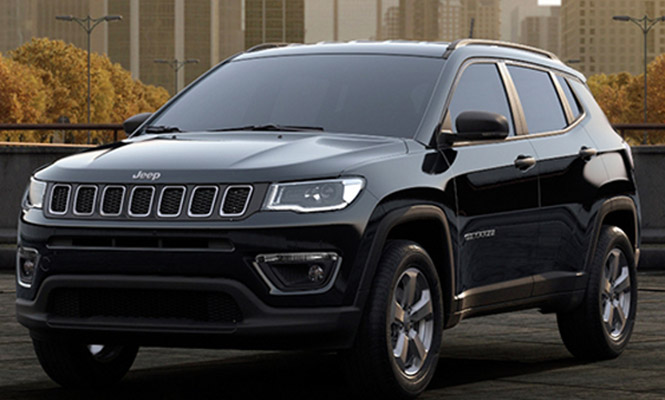 Key attraction on the Black Pack edition would be all-black wing mirrors, alloy wheels, and the roof. It may, however, be offered either as an optional package or a limited edition variant. Besides cosmetics though there would be little changes to power and features. The new variant will inherit the power numbers of the standard petrol and diesel engine options of the Jeep Compass. 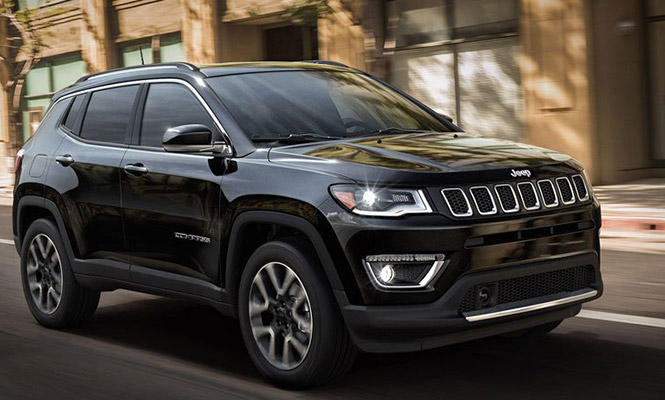 However, Kevin Flynn did reveal that a new top-spec ‘Limited Plus’ variant would be on offer soon which will be offered with premium features like such as large 8.4-inch touchscreen infotainment system, powered driver’s seat and a sunroof.