New Volkswagen Tiguan to be Brought via CKD Route

In our country, total five models have been proclaimed to be introduced by Volkswagen within next two years and the next generation Tiguan compact SUV will be the one among all these five ones to make its way towards India via CKD (completely Knocked Down) route. This upcoming vehicle is getting ready in order to be embarked at the 2015 Frankfurt Motor Show, which will be held next month. Anticipated to make the appearance at the 2016 Delhi Auto Expo, its kits would be assembled locally. The most awaited model will render more efficacious aspect with bigger body than its current one. 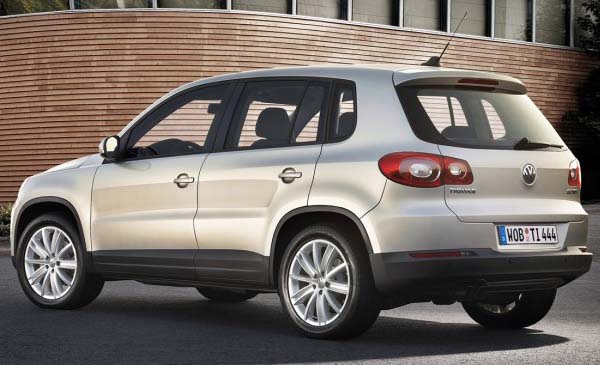 Its production version will be same as the concept showcased at the 2012 Sao Paulo Motor Show. Just like the Passat and Golf, the forthcoming Tiguan will also be underpinned by the MQB platform and some of its styling cues will take inspirations from the latest VW Passat. Moreover, via making use of the MQB platform, Volkswagen  will offer this vehicle in India with more impressive fuel efficiency as compared to its predecessor. 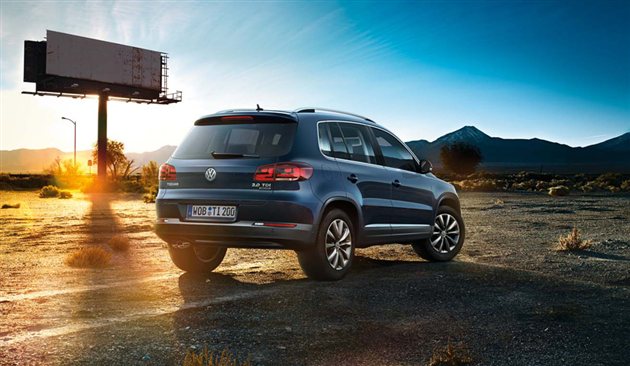 Reportedly, the manufacturer is also expected to bring the compact SUV in long wheelbase and coupe crossover variants, Tiguan XL and Tiguan CC, respectively. Whereas the latter will be available in captivating 5-door coupe crossover body structure, the former will get 7-seat configuration. Beneath the skin, it will receive a 1.0 litre TSI three cylinder and a 2.0 litre TDI diesel engines. 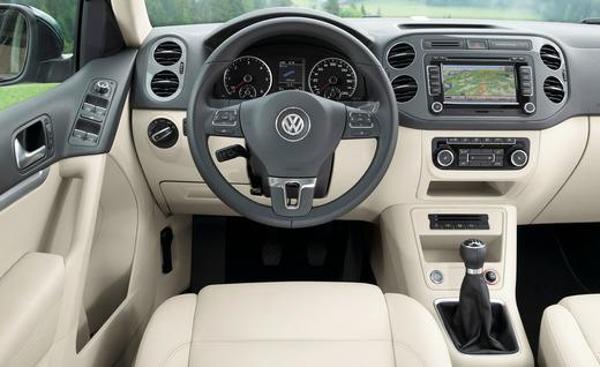 Notably, the front wheel drive system could be seen in almost all versions, while the company's 4MOTION electronic all wheel drive configuration will only be found on its top-end variant. Presumed to be priced at INR 25 Lac, the next generation VW Tiguan will drop the likes of the Hyundai Santa Fe, Honda CR-V, new Ford Endeavour, Chevrolet Trailblazer and Toyota Fortuner.

VW Tiguan Might be Set Up in India Next Year
Views: 2159

VW Tiguan Anticipated to be Set Up in India Next Year
Views: 1953