Mahindra and Mahindra has officially announced the launch of it next-gen e2o plus Electric Vehicle on October 21, 2016 in India. The homegrown auto-manufacturer has spotted testing a heavily camouflaged prototype of this four-door e2o plus electric car earlier this month, and tomorrow we will see it being launched in the country.

You can also read: Mahindra e2o Spied Testing With 4-Door, Launching This Month

Mahindra introduced its first electric vehicle, e2o few months back in two door version which is still on sale, but it could not settle into the Indian market tradition as the two-door vehicle in small car segment is still impractical for the country. 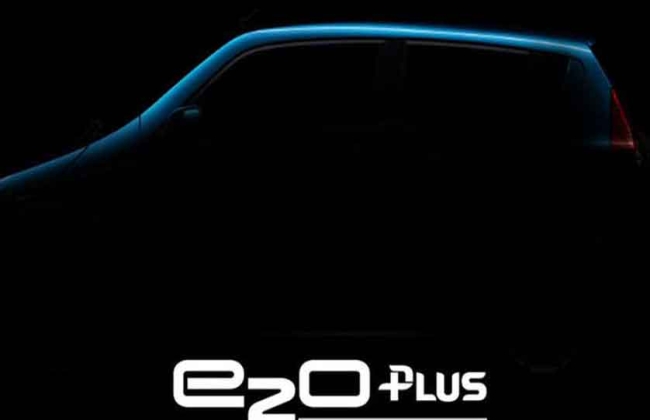 Mahindra’s electric division, Mahindra Reva was renamed last month as “Mahindra Electric” and the upcoming e2o plus will be the first product to roll out from this brand. Besides 4-door, the company has made many improvements to this next generation e2o electric hatchback such as less charging time, long driving range on a single charge and much more. The current 2 door e2o has a driving range of 120 on a single charge of 5 hours and the top speed of the car is 81 kmph.

No details on the new 4-door e2o plus have been revealed so far by the brand, though the spy shots reveal some new exterior updates to the car such as the rear has been stretched to give ample space to the occupants. On the design front, the four-door e2o is likely to receive some tweaks over the front and rear section as well. As we can catch the front grille with the vertical slats with chrome surrounding. 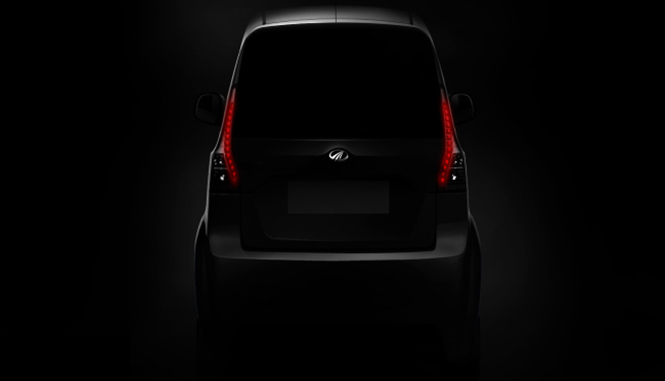 Inside the cabin, we can expect an all digital instrument cluster and upholstery, while other smart features like the touchscreen infotainment system with smartphone and navigation connectivity, and climate control system are supposed to be continued.

On the power front, it will be powered by the same unit that features on the current model, but in a higher state of tune. The current battery setup in the 2-door e2o which comes paired to an automatic transmission, is capable of churning out the maximum power of 25.5 hp along with the peak torque of 53 Nm.

Undoubtedly, all these power output and mileage figures will receive a bump on the 4-door model. The price and all the details of this 4-seater zero-emission small hatch will be announced tomorrow by the manufacturer, but we can expect it around INR 7.0 Lakh.
Get latest and updated information about automobiles on our Google Plus Community Speed Gears.