The President and CEO of Honda Motor Company, Mr Takahiro Hachigo has confirmed the news that the upcoming 2016 Honda Civic will be based on a new platform and will carry a downsized turbo engine. This new generation model will borrow its exterior design from the Civic concept, which was introduced at 2015 New York Auto Show. Reportedly, this car will be available as a sedan variant and later a hatchback model will be added to the lineup.

Under the hood, the new Civic is expected to offer an array of turbocharged VTEC powertrain. The entry level models are likely to carry a 2 litre, four-cylinder engine, generating a power of 104 KW and 174 NM of torque. The top range models will be carrying a 1.5 litre, four-cylinder engine that will pump out 150 KW of power and a torque of 260 NM. Paired to this engine, there will be a Continually Variable Transmission (CVT) or an eight speed Dual Clutch Transmission (DCT) system. 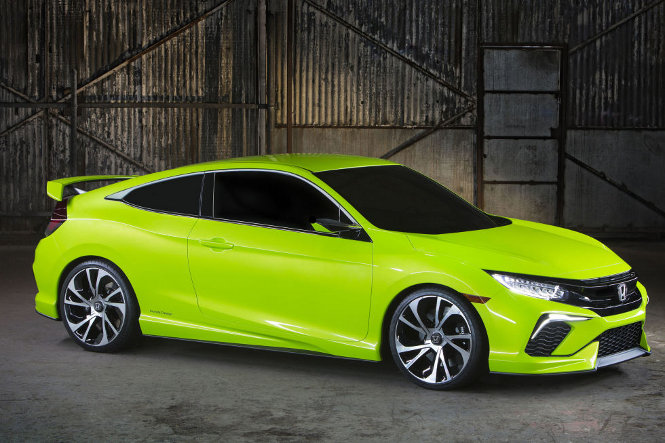 According to some recent market reports, the cabin of this next generation Civic will make use of high quality material flaunting a sober design. There will be a three-spoke multifunctional steering wheel. The base-spec is expected to feature a 2-DIN audio system while the top ranging cars will get a Honda Link infotainment facility along with a 7 inch touchscreen. Besides these features; automatic climate control, traction control and various driving modes will be offered. Apart from various controls and infotainment system, the center console will also offer storage facility. 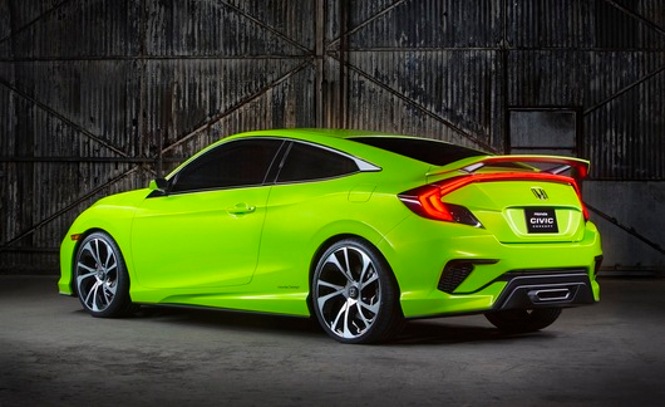 This next generation model is expected to be introduced in the USA by the end of this year. There has not been any confirmation about the new Civic's launch in India by the company. However, the new 'Accord' model from Honda is likely to be introduced in India in the year 2016.