Nissan Kicks Production Expected to Start from May 2018

Nissan has recently exhibited the Kicks SUV in Brazil and there is much conjecture that it might start the production of Indian-spec Kicks in may 2018. However the Indian model will slightly be different from the one launched in Brazil.

Nissan Kicks is the first product that is to be based on Renault-Nissan CMF-B (Common Module Family) platform. The car has been given a codename PB1D and has been especially designed to cater the markets where small crossovers with sporty, aggressive look and good ground clearance are preferred. 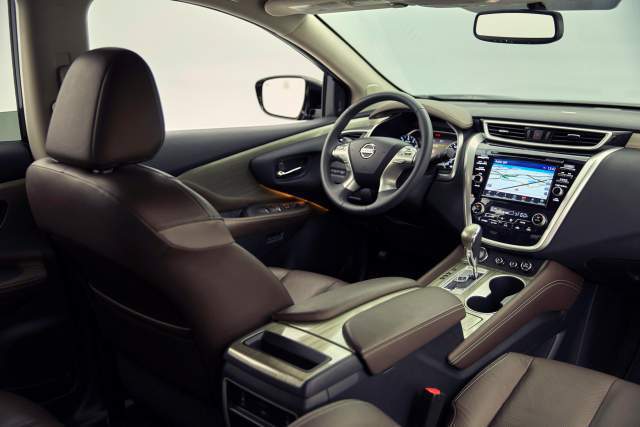 You may also like: Nissan Kicks C-SUV Revealed in Brazil

The Latin American Kicks comes equipped with a series of flex fuel engines, but Indian-spec Kick is expected to be backed by the Renault-sourced 1.5-litre K9K diesel mill. The motor is available in two variants 85bhp and 110bhp. For Indian markets, petrol variants might also be offered. 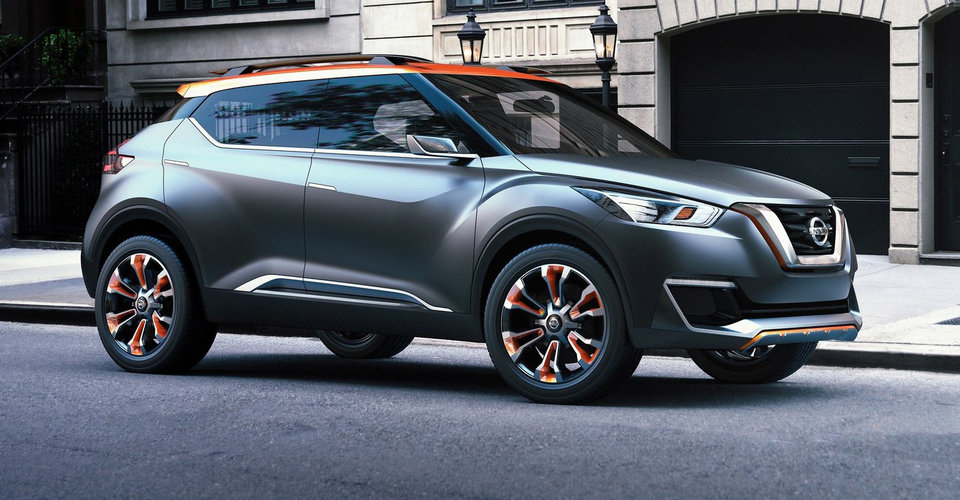 Given the increasing demand of such SUV in India, the launch of the car was expected in 2017. Had it been launched that time, it would have faced tough competition from the Hyundai Creta and the Renault Duster. However the competitors will eventually increase by 2018. Hope that this localisation works for Nissan and improves the market positioning by manifolds.

New Joint Board Will Be Created By Renault, Nissan and Mitsubishi: Declares MoU
Views: 838

Not To Be Missed Discounts On Nissan Sunny and Micra
Views: 899