Seems like Nissan is in a full mood to take over the European four-wheeler market in its fist. For yet another month, company’s highly popular EV- the LEAF is the best-selling car out there along with the precisely close Renault-Nissan Alliance Hybrid, Renault Zoe.

The period between January and May have proven to be the most profitable months for both the vehicles. A total of 9,516 of the Nissan Leafs were sold out across Europe while the sister company’s Renault Zoe have accounted for 9,388 units in the same period. While the numbers of these two are very much closer, the Tesla Model S came nearer as well with 5,360 units being sold in the last five months. If we are talking specifically about the electric cars here, the Volkswagen e-Golf, BMW i3, Kia Soul EV, Mercedez-Benz B250e and Volkswagen e-UP have also marked a good number of sales in Europe. 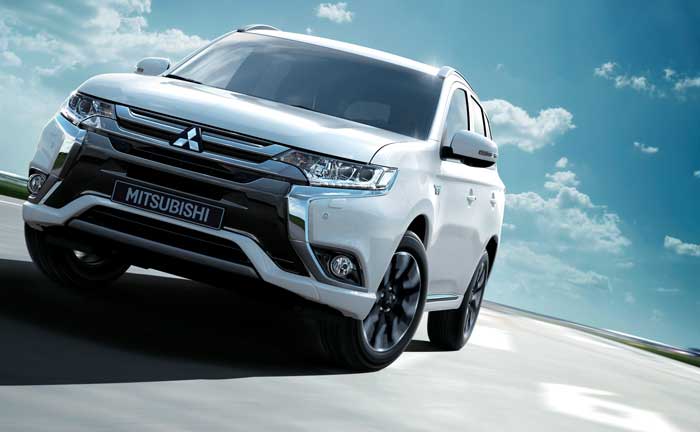 Speaking of the hybrid market, the Mitsubishi Outlander Plug-In Hybrid has no tough competition rather any competition and leads the race with 9,392 retailed units, while the Volkswagen Golf GTE marks for 4,964 units. Holding the third position is the Volvo XC90 Plug-In Hybrid with 4,252 units followed by the Volkswagen Passat GTE and Mercedes-Benz C350e at fourth and fifth ranks respectively.