Nissan X-Trail has been showcased several times at various platforms and reports were doing the rounds in November that it will be launched in India at the 2016 Delhi Auto Expo. However, a recent report by AutoCar India suggests that only hybrid version of the SUV will be brought to the market. Geneva Motor Show 2013 had marked the debut of this vehicle, displaying the detailed features of X-Trail. The design has been synced with other offerings in the lineup and this version looks much sleeker than the previous one. 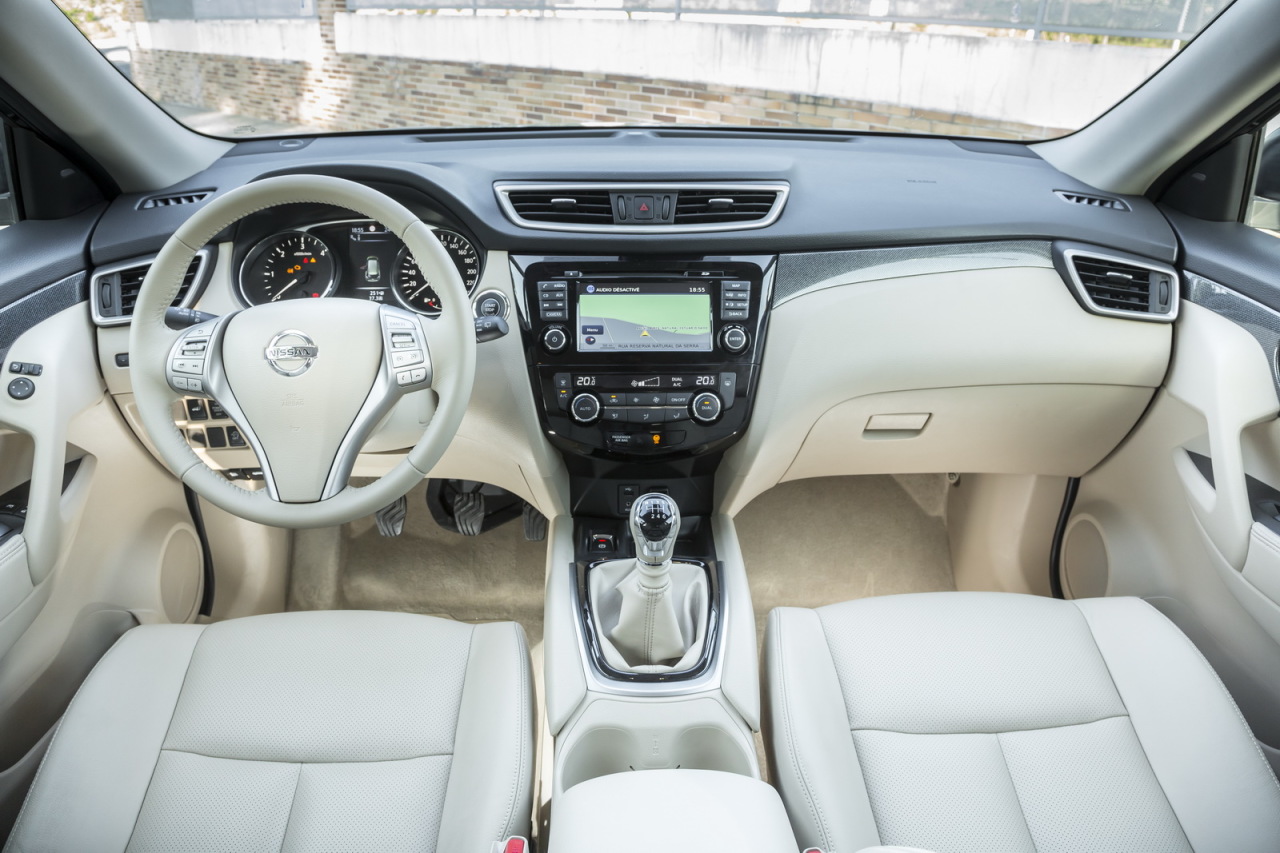 Dimension wise, the X-Trail is 4640 mm long, 1820 mm wide, 1720 mm tall and sports a wheelbase of 2705 mm. It stands on the Renault-Nissan CMF architecture and will be offered with both 5 and 7 seat variants. Moving on to the interior, a major portion of the cabin is finished in Black & Beige color tone, while the centre console gets a Piano Black finish alongside the use of chrome at certain portions. 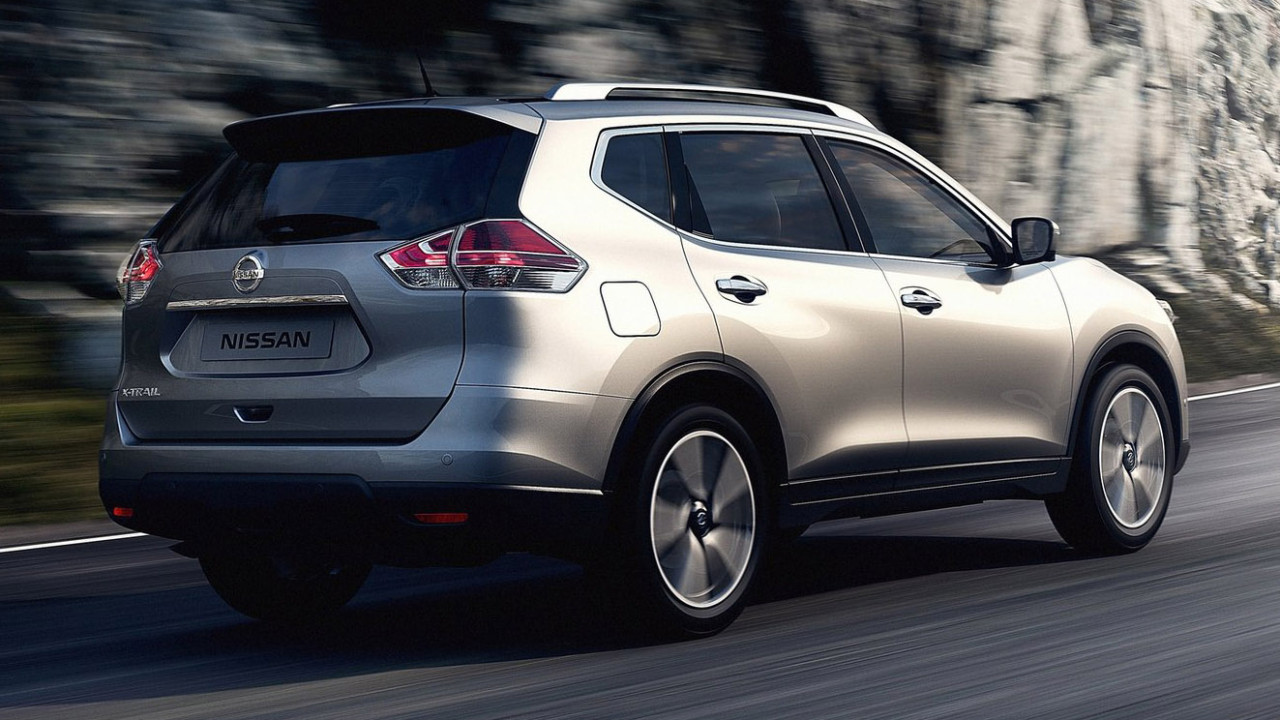 Get details on: Nissan Cars in India

Mechanically the Indian spec will be fitted with a petrol hybrid motor that integrates a 2 litre petrol unit with electric motor, thereby generating a combined output of 179 Bhp. This setup is further linked to an AWD mechanism. Some of the prominent features expected to be available in this luxury offering are LED projector headlamps, 18-inch alloys, 4 airbags, Hill Descent Control, etc. It will be brought to the Indian shores via CBU route and the starting price is expected to be around INR 32-35 Lacs.

Get latest and upadted information about automobiles on our Google Plus Community Speed Gears.

New Joint Board Will Be Created By Renault, Nissan and Mitsubishi: Declares MoU
Views: 587

Not To Be Missed Discounts On Nissan Sunny and Micra
Views: 585