Decline of Personel Vehicle Sales by 3% in December 2018

The vehicle registration data for April-December 2018 and December 2018 was disclosed today by the FADA (Federation of Automobile Dealers Associations) which revealed that there was a decrease in the sales of PV (Passenger Vehicle).

But the good news is that the FADA (Federation of Automobile Dealers Associations) has seen the indication of improvement since 15 days because of the reduction of fuel prices and this gives signs about the betterment of the sales.

On the monthly basis, the leading Society of Indian Automobile Manufacturers (SIAM) gives only the wholesale sales data, which means that the number of vehicles sent to the dealers by the producers and does not show the real consumer order. Also, the dispatch of vehicles to the dealers does not end in final sales making it a pile-up of vehicles at the dealer yard. 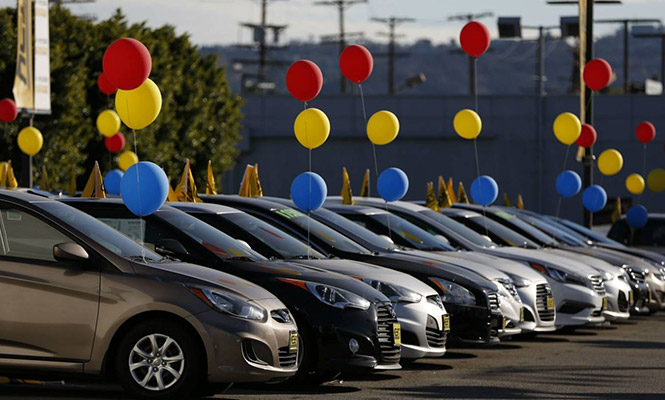 The FADA (Federation of Automobile Dealers Associations) noticed in a statement "Moderation in wholesale billing in the month of December and some reasonably good retail sales towards the month end has definitely helped in reducing the extremely high PV inventory to reasonable levels in many markets. Continued efforts in the right direction by all OEMs in the PV segment will surely bring down the inventory levels to normal across all geographies by January end".

The main objective to provide the vehicle registration data by the FADA is "acting as a barometer for the industry as well as for the policymakers to help understand the on-the-ground situation of auto sales, in turn helping frame future actions and policies."

Report on January 2019 Car Sales India: Sales Down Across All Brands
Views: 1193