Land Rover Discovery Sport facelift is here and was just spied in the UK while being camouflaged. Talking about the design changes, it was evident in the spy images that only the front end of the car was having some modification.

It had much smoother curves and straight lines on the front and having similar designing language while at the sides of the 2020 Discovery Sport. Also, there was a refreshed taillamp with the redesigned rear bumper.

It might be the case that the new land rover discovery may intake the same 2.0-litre engine and similar powertrains which are fitted on the current outgoing model of the car. 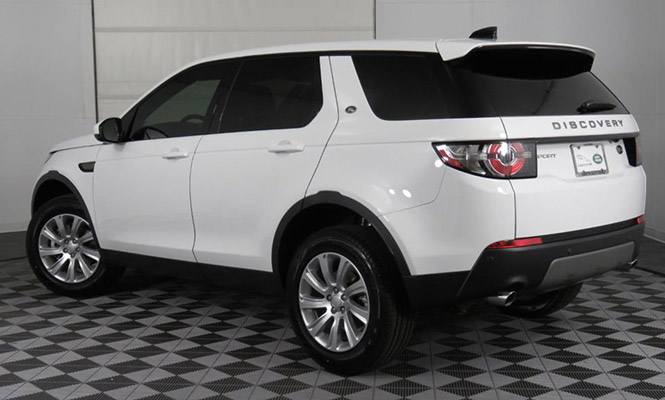 However, there is no idea on the interiors of the 2020 Discovery Sport but it is expected that the car will be mounted with multiple latest technologies.

Read Also:- Land Rover Discovery Sport Gets Upgraded for MY2019

Interior might include the talked about twin-display system known as the Touch Pro Duo i.e. a 0-inch touchscreen infotainment system on the dashboard having Apple CarPlay support.

While on the other display there be options like climate control, ventilated seats and terrain management system.

All You Need to Know About Jaguar Land Rover Discovery India Launch
Views: 3459