The international motorcycle show is just around the corner and the two-wheeler manufacturers have started revealing their upcoming products. Here, we are talking about the famous Italian motorcycle manufacturer, Aprilia, who has recently dropped out some images of its newly upcoming Aprilia Tuono V41100 RR. The motorcycle will be making its entry in the company's portfolio as a new flagship street-fighter. The motorcycle in the leaked images will be making its first official appearance at the upcoming Milan Motorcycle Show (EICMA), which will be going to take place from the 6th November, 2014. 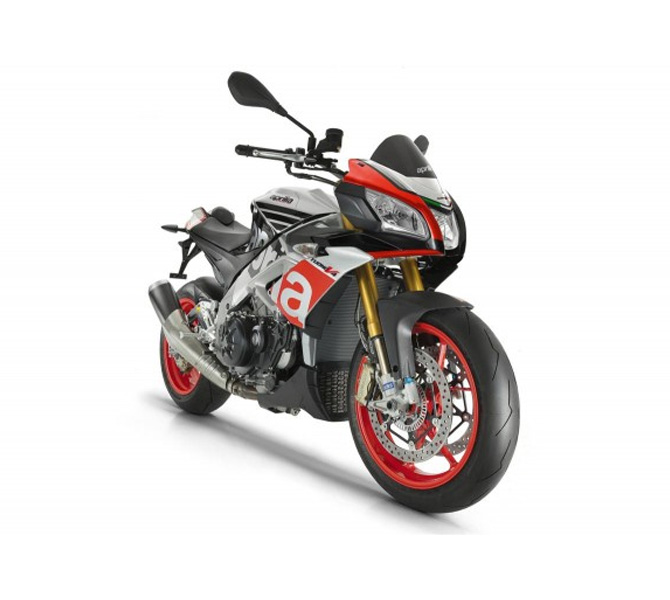 The Italian motorcycle manufacturer has added a superb Italian flavor in terms of design and technology. The Aprilia Tuono V4 1100 RR will be equipped with ABS as standard and mingled with the firm's patent electronic package, APRC, which stands for Aprilia Performance Ride Control. The above mentioned motorcycle is an RSV4 derived motorcycle and will be offered in two variants; the first one would be the RR version and another one is the factory version. 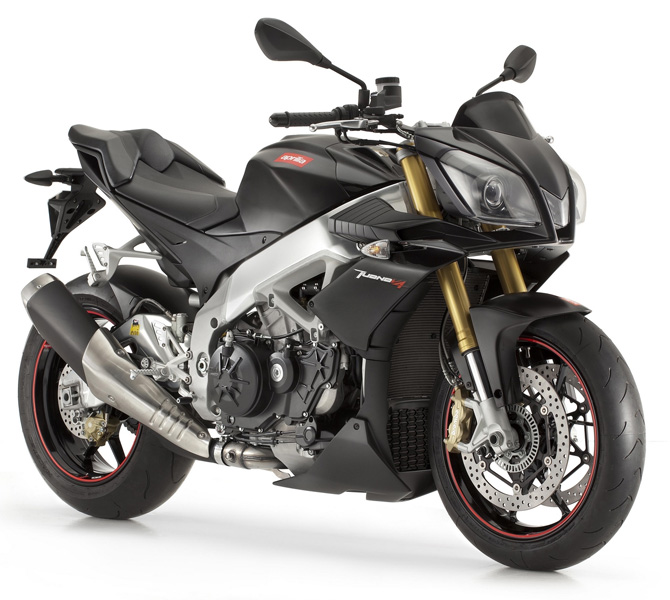 Mechanically, the Aprilia Tuono V4 1100 RR is powered by an updated version engine of Aprilia Tuono V4 R 1100. The RR version has received a V4 motor having an engine displacement of 1110cc. The engine is capable to generate a total power of 175 BHP and reached a peak torque of 120Nm. The riding quality has also been increased by introducing the Ohlins suspension and the braking system is being catered by Brembo providing disc brakes to the motorcycle, incorporated with ABS.

In order to meet the updated model's requirement, the firm has increased the bore size and also provides higher wind screen. The firm has also worked to give a new riding posture to the rider, making this motorcycle more sporty carrying racing DNA. The pricing of the Aprilia Tuono V4 1100 RR will supposedly to be disclosed at the motorcycle show.