Polaris Could Take Over MV Agusta in Coming Future

MV Agusta, an Italian auto-giant, which recently entered officially with the launch of its three superbikes-the Brutale 1090, the F3 800 and the F4 in the Indian motoring market. The Pune based Kinetic Group will take care of all the MV Agusta operations from its exclusive ‘Motoroyale’ showroom.

As we all know about the history and the current situation of the outfit-MV Agusta. The situation is not good, the Italian marque has accumulated debts and it’s growing hand in hand with the business or may become worse in future. The AMG’s supportive hand with the acquisition of 25 percent MV Agusta share, also can’t save it from the sink. Even if the AMG’s participation dropped below 20 percent the granted loan will become less for the firm. 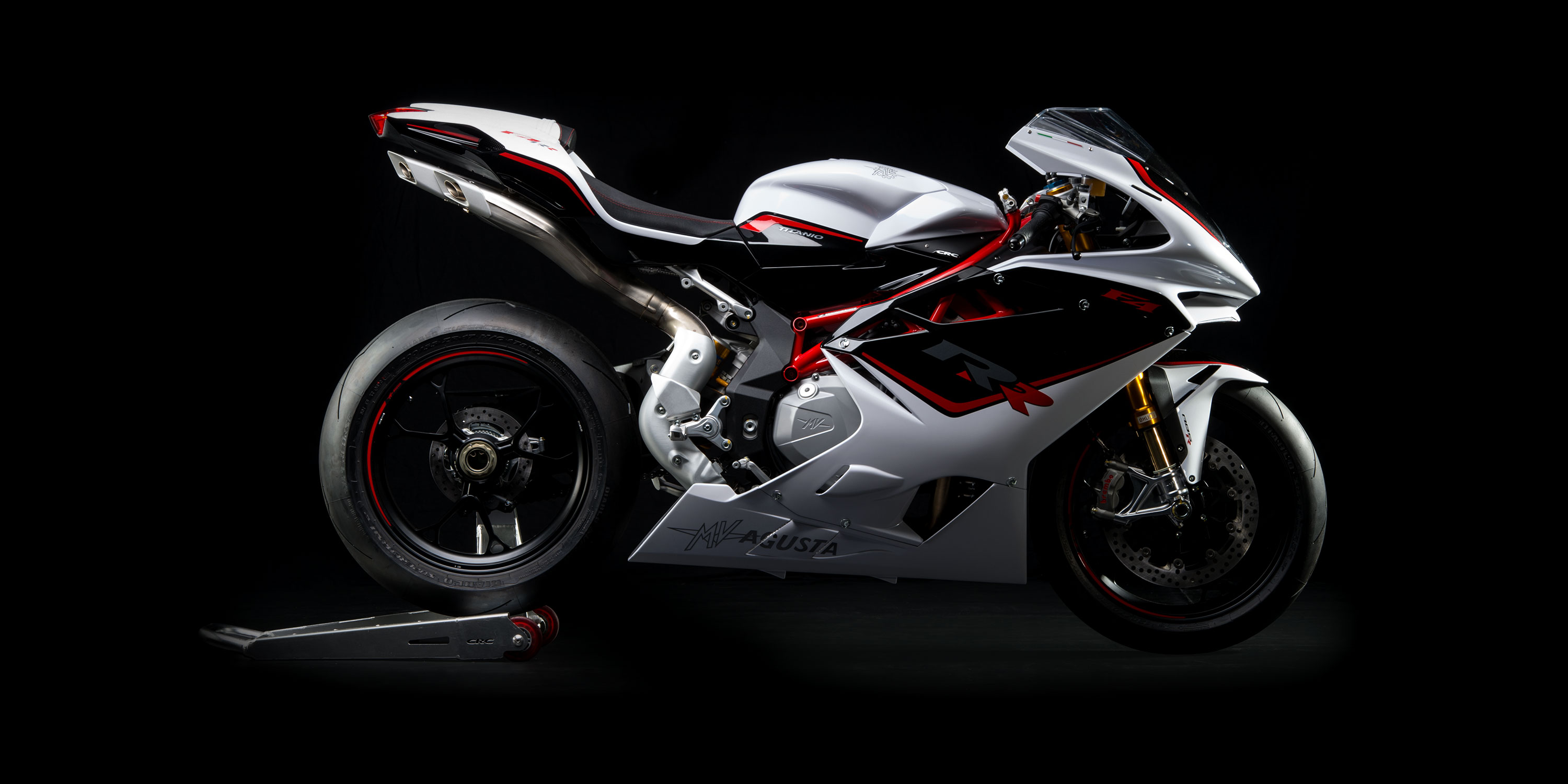 Polaris Industries, the American company which helped all the big names today, in the motoring world as Ducati, KTM and Erik Buell Racing were also in the darkest time of their business. Polaris already owned the popular brands like Indian, Victory and Brammo and now it could add MV Agusta, next one in the companies list. This step will definitely carry out the MV Agusta from the depth of the debts.

As a part of the latest plan, it shows the possibility of pairing of a new brand with the parent company of Indian, Victory and Brammo. If it comes true, it will completely change the fortune of the MV as it’s done with the Indian in past 2011. 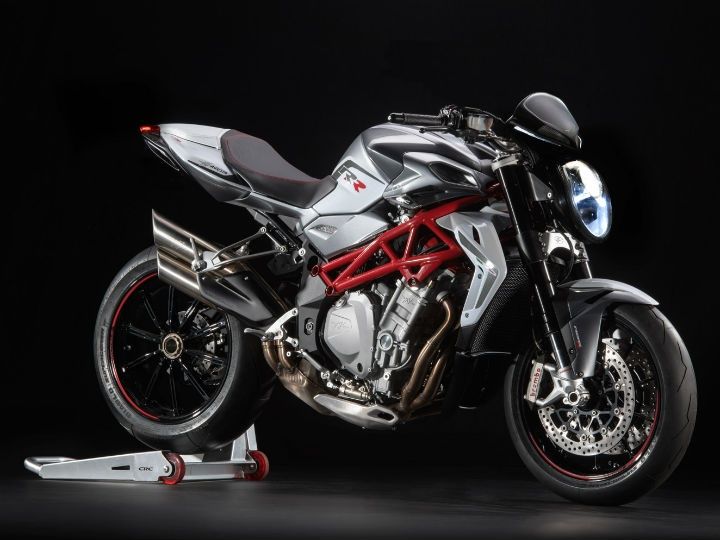 Erstwhile, the stand alone firm Polaris was noted for making snow-mobiles which records the overall profit of $147.1 million (Rs 985 crore) at that time. A piece of information from the sources notified that the Polaris would do intervene in the business procedure of MV as a recovery plan and could reduce the production of bikes from 15,000 units to the 5,700 units in a year.

However, officially nothing has been told by any of the auto giant. Let see what come across in the near future till then for more information stay connected with us.