The approaching United States based motorcycle maker has recently introduced its all new cruiser motorcycle range in the Indian two-wheeler market. In the domestic market, it has made its appearance as ‘Fab Regal Raptor’ with its first ever dealership located in Hyderabad, Telangana. The firm has now officially unveiled its three models under cruiser segment for the Indian fanatics. The three offered models from the Fab Regal Raptor are Daytona 350, Cruiser 350 and Bobber 350. After having its presence marked in over 39 countries, it has touched the Indian shores carrying three amazingly designed cruisers. 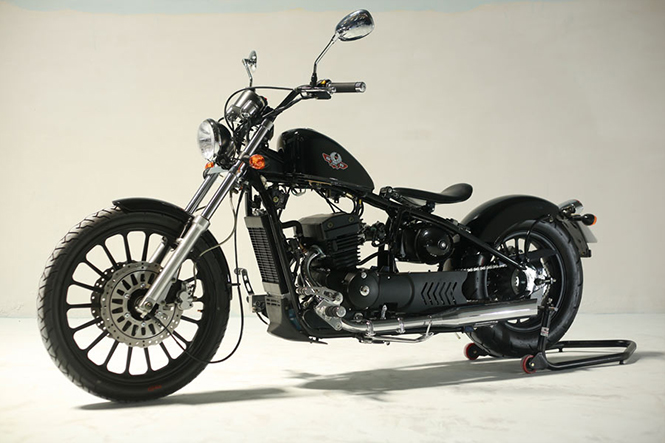 Known as Fab Regal Raptors in India, the company is looking forward to set up a whole new manufacturing facility in Telangana itself, with an approx investment of Rs 1000 crores. Talking about the offered products, all the three cruiser motorcycles are being powered with 4-stroke, twin-cylinder motor configuration carrying an engine displacement of 320cc. The water-cooled engine has the capacity to churn out a maximum power of 22.79 BHP @ 8500 RPM and 22 Nm of peak torque @ 6500 RPM. The 320cc displaced engine gets a fuel-injection system and is paired to a 5-speed gearbox. 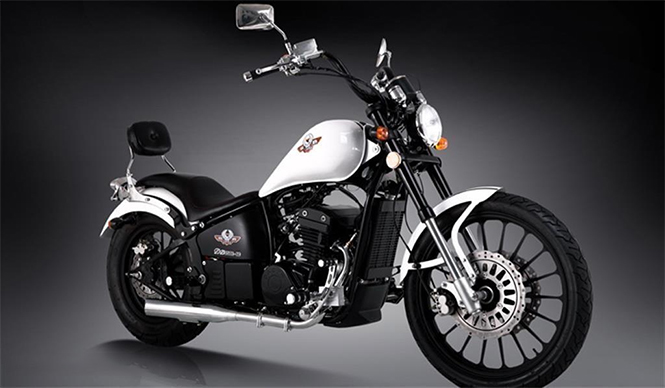 Featuring the similar technical specifications, the Daytona 350, Cruiser 350 and Bobber 350 achieves the same top speed of 130 KMPH and is capable to touch 0-60 KMPH in just 3.5 seconds. The manufacturer has fitted Telescopic hydraulic shock absorbers at the front and rear, both. The stopping power has been provided by disc brakes at both ends. 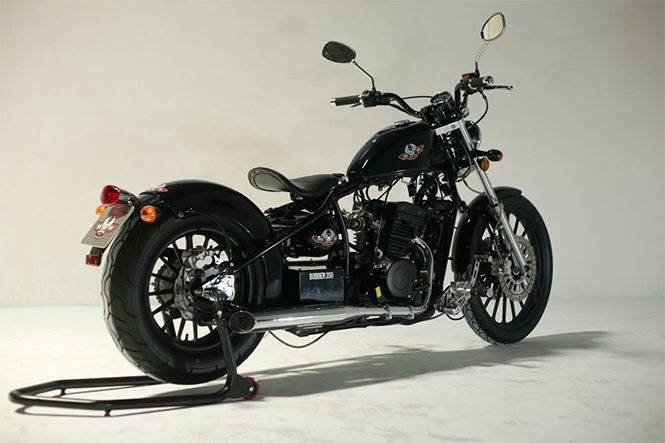 In the cosmetic terms, these three models are completely different from each other; even after being a cruiser. The Cruiser 350 bears pretty simple features carrying almost ape-hangers handlebars and comfortably positioned riding seat. The Daytona 350 highlights itself with chrome bodywork at most of the parts and the Bobber 350 is just an eye-candy for the trespassers. With a solo saddle seat positioned at low height, it is accompanied with a large sized front alloy wheel and thick rear wheel giving you sensational riding quality with long-sized front suspension.