Renault, the French multinational automobile manufacturer continues spreading their empire in the low-cost passenger car segment by launching the Renault-Kwid in Kenya. The new Renault-Kwid variants have been launched with a price tag of KSH 1,234,567 (INR 8.18 Lakh) in Kenya, which is the company’s only A-segment car available in the country.

The company has not revealed the the complete details about the model, but gave a confirmation of the Kwid having an petrol engine of 799cc as standard. The model will be available in five colour variants Outback Bronze(Metallic), Planet Grey(Metallic), Moonlight Silver(Metallic), Ice Cool White(Solid) and Fiery Red (Metallic). Interior graphics will include Moon Grey, Intense Red and Champion Red.

Renault Kwid will be occupying the 799cc petrol engine (0.8 litre SCe three-cylinder naturally aspirated unit), which will be capable of developing the power of 54PS@5,678rpm along with a torque of 72Nm@4,386rpm. The power is then transferred to the wheels via 5-speed gearbox of manual transmission. 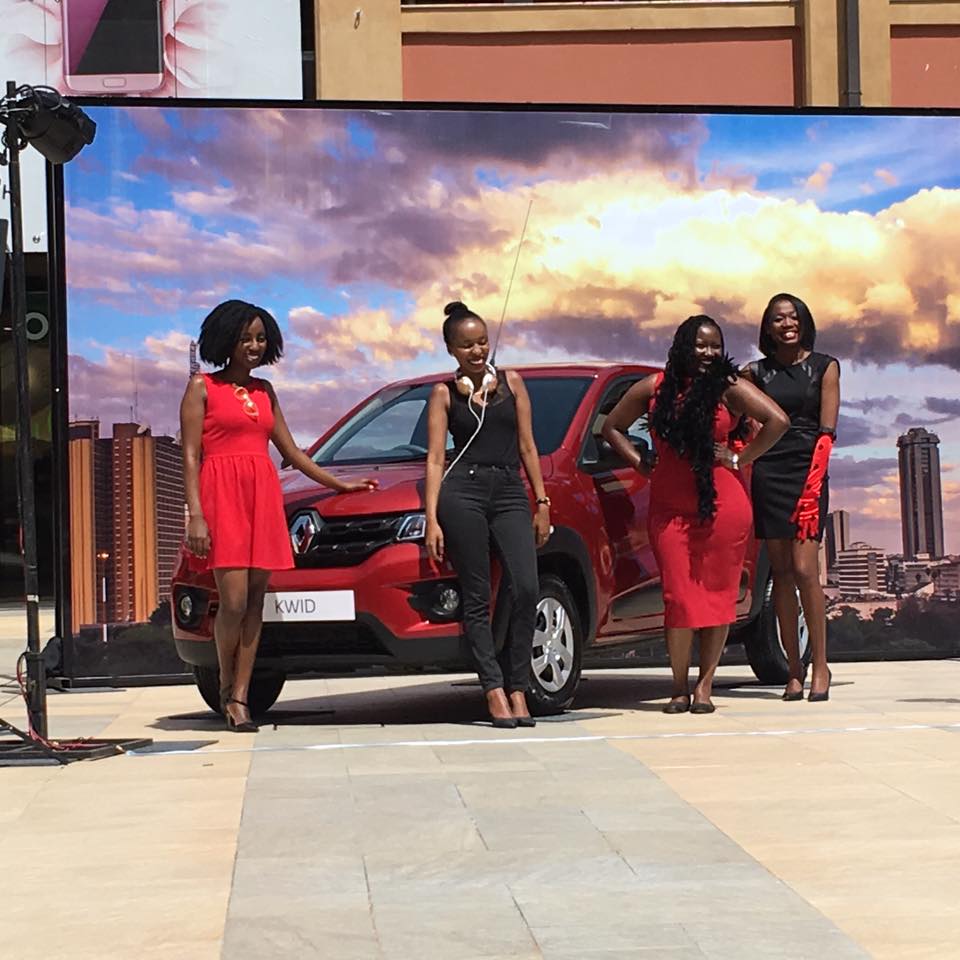 The model is also set to sail to Brazil this year at 2016 Sao Paulo Auto Show in November. The model will acquire improved safety measures,better quality measures and likely be ethanol compatible as well before getting launched in Brazil

Also read: The New Renault Kwid Will Far Beyond The Indian Safety Norms in 2017- Renault India