After the much talked about emission scandal by Volkswagen, Renault has also found itself in a similar troublesome situation. However, the latter has denied the use of any 'defeat device' and claims that its emission filtering system is defective, which is leading to high level of emissions.

The filter stops working below 17 degrees and that's when it starts affecting the emission mechanism. The models affected by this malfunctioning are Renault Captur models manufactured between July and September 2015. As a result, the automaker has declared to withdraw more than 15,000 diesel cars from the market.

It was revealed last week that the automaker's premises were raided by fraud investigators that led to a fall in its market value as investors thought that the company is going to be engulfed by the same scandalous phase that was found in the case of Volkswagen. Later, the French government, which holds a 20% stake in the company, convinced the investors that there isn't any illegal or wrongdoing on the part of Renault. 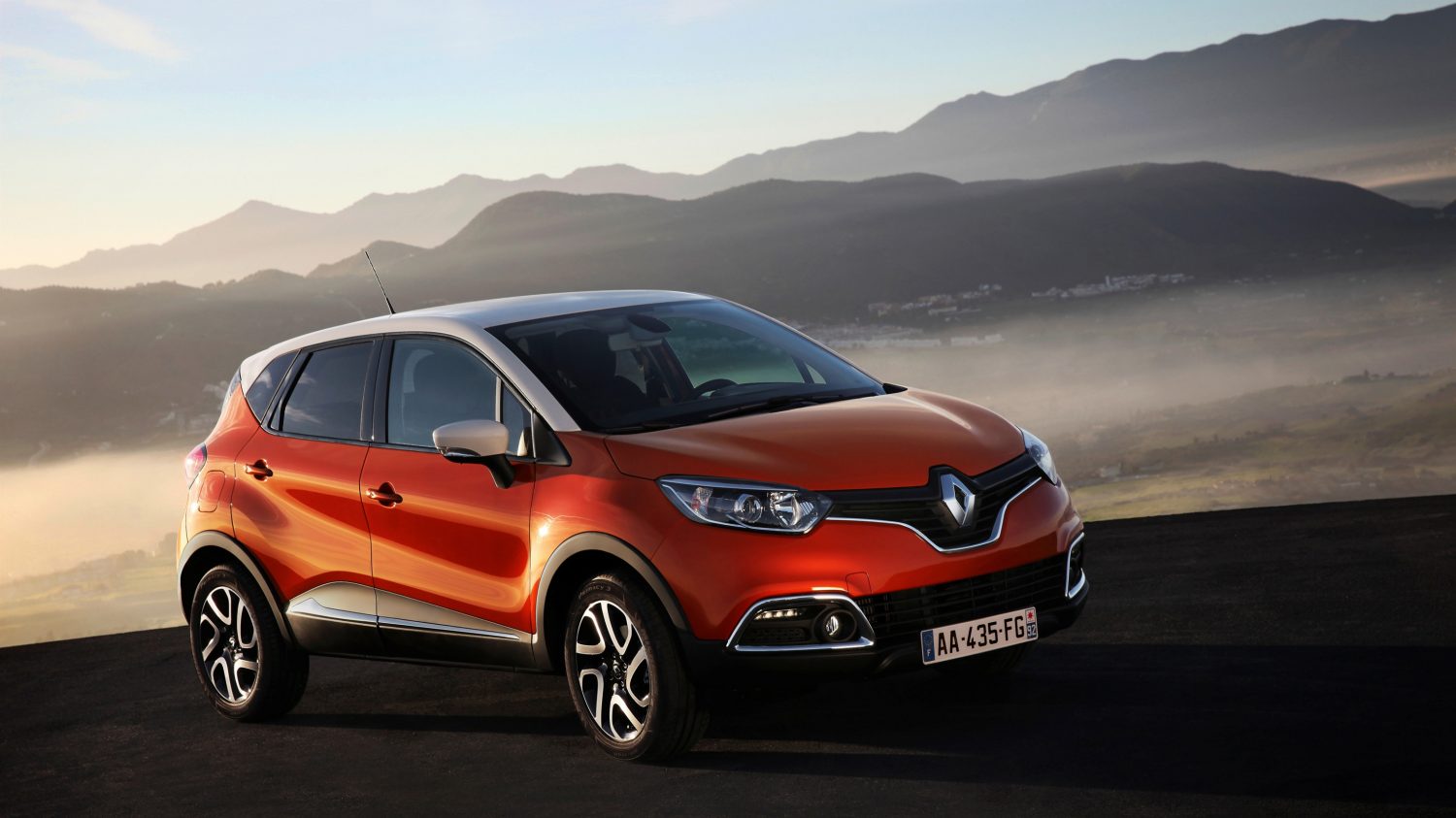 We also recommend: Renault-Nissan alliance to introduce 10 autonomous cars by 2020

Renault has also announced its plan to roll out a software upgrade in order to cut the nitrogen oxide emission that may affect around 7 lakh vehicles in the market. It will be a voluntary measure that will be applied to the cars fitted with Euro 6 compliant engines.

Though this harmful emission is causing many respiratory problems as well as heart diseases, Renault is not the only one to be found with high emission levels. As per the Energy Minister Ms Segolene Royal some other companies have also broken emission rules, which she did not name.