Lately launched the FI variant of the Royal Enfield’s sole adventure tourer motorcycle, the Himalayan has been captured in a new color option. The pricing for the on-sale variant in India is INR 1.66 lakh, ex-showroom, Mumbai (INR 2 lakh, on-road). This new color option is stated to launch on 12 January 2018, according to the official statement released.

The new shade that is being said inspired by the Himalayas mountains’ peak covered with snow. Somewhere, it’s introduction will help the bike maker in enhancing Himalayan sales which went down beyond expectations back in time. In the segment, it was the most prominent bike from any domestic two-wheeler manufacturer that owing to major issues reported by the owners like reliability and quality made the company shut the production of the motorcycle.

Now, the Himalayan is available only in FI, BS-IV variant and sooner it will join the 2018MY variant. Though the slow pace deliveries can be expected. 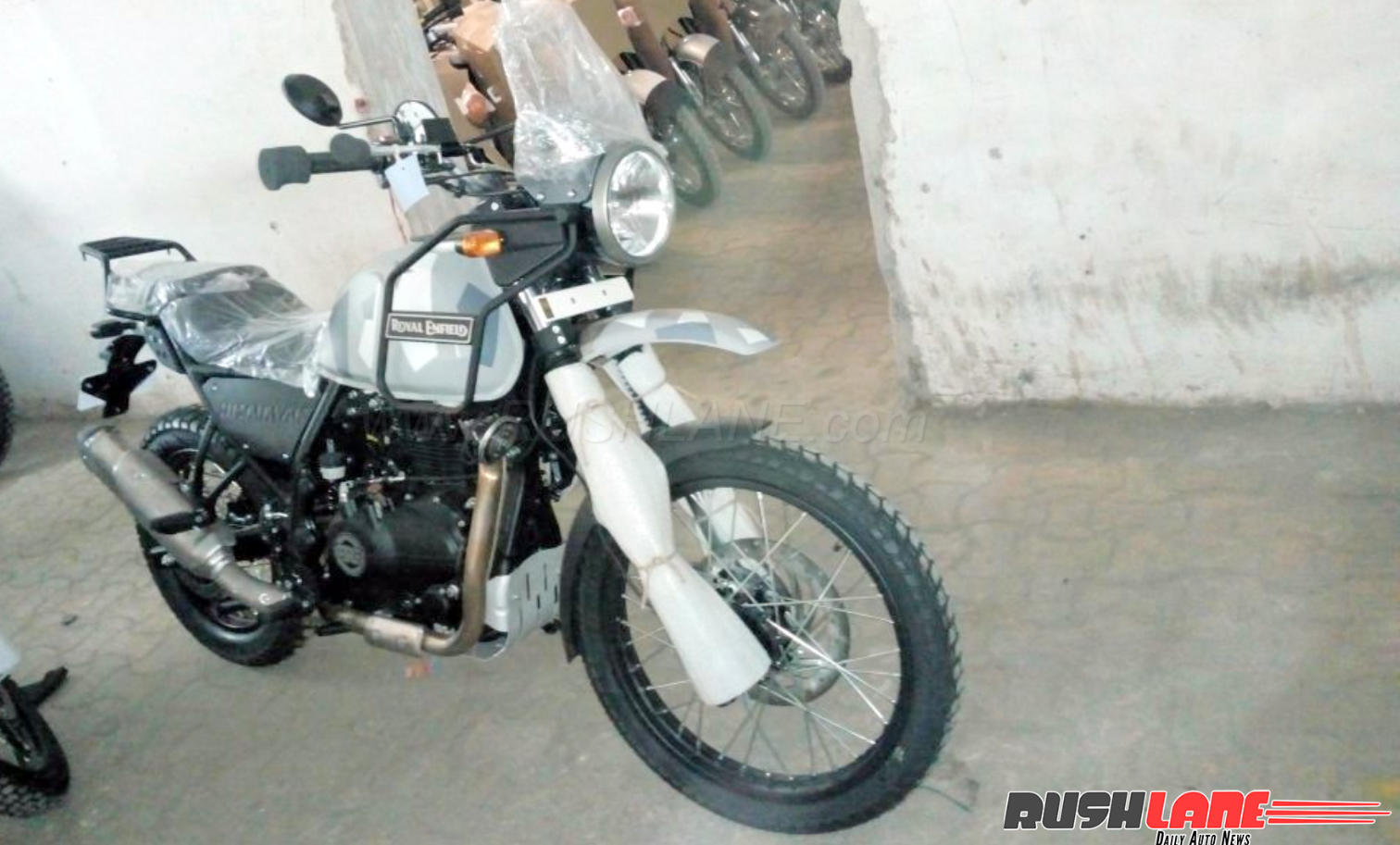 According to a dealer, the company is not going to rewind the similar mistake of producing Himalayan in larger counts. This time, the new Himalayan will be rolled out in limited numbers in the first phase. Further considering the customer's response brand will ramp up the production of the FI variant.

As the company claims, the new Himalayan as compared to the earlier model is more refined and has a new linear power delivery system that helps in reducing vibrations and end up the threat of backfire. Acceleration on the bike has improved now.

The bike's riding posture is comfortable and its combination with the long distance travel suspension and off-road tyres is the blessing on not only good roads but also on ones with potholes. Other than this, it features semi-digital instrument cluster and powered by a new 410 cc single cylinder engine. Mated to a 5-speed gearbox, the engine is rated to transmit 25 PS of maximum power along with 32 Nm torque.