Royal Enfield lately debuted its brand new 650cc twin engine occupying Interceptor and Continental GT 650 which are the fresh models in the international medium displacement bike segment. As Royal Enfield has not discussed the addition of new 650 members, a Thunderbird 650 cruiser can be on the anvil.

This is a speculated offering to provide a rough idea about the chances to come otherwise there is no official confirmation from the company about its existence in upcoming future. If the Continental GT 650 comes into consideration, it is expected the Thunderbird 650 to change only some styling attributes as compared to the present Thunderbird series (350 and 500). The expected considerable change will be in visual of 48 cc parallel twin air-oil cooled engine with the dual chrome exhaust pipes. 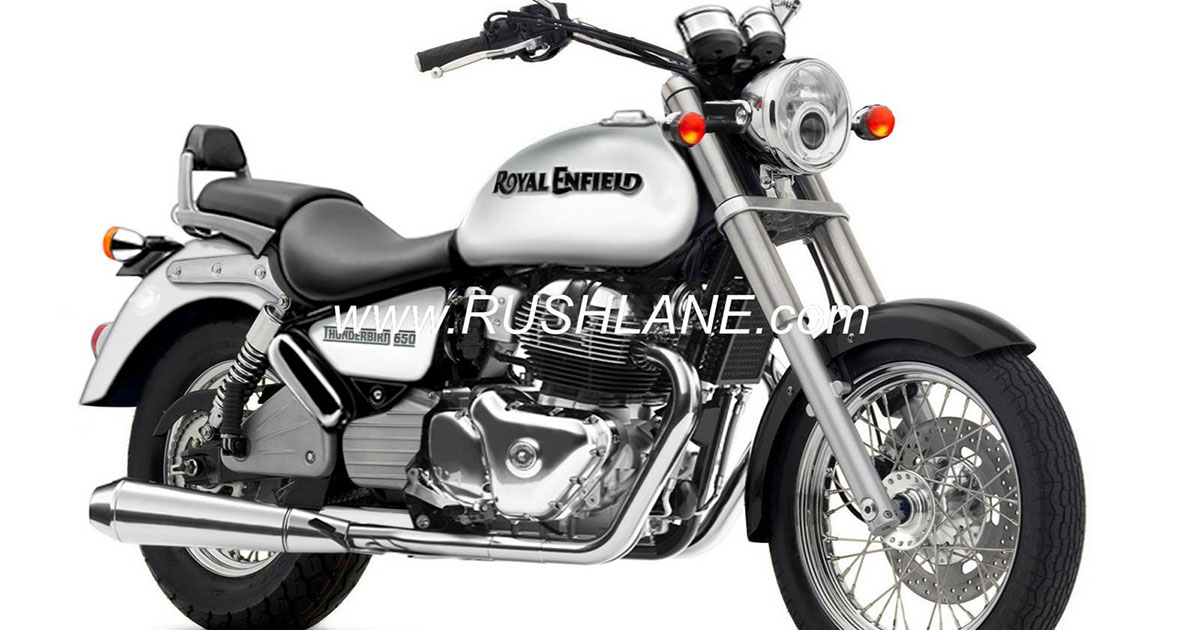 It will produce the maximum power of 47 bhp and a peak torque of 52 Nm accordingly would follow a long run in improving the mile munching abilities. The accommodation of 6-speed gearbox will set up thing better considering from touring point of view. It is noticed down that where the new RE 650 Twins take a dual cradle frame, the currently available Thunderbird is corroborated by a single downtube frame.

If Royal Enfield decides to come in front with Thunderbird 650, then a concrete version of the presently available single downtube frame can be the preference. The Royal Enfield Thunderbird 650 can become an alluring offer considering the Thunderbird family is more famous than the Continental GT series among buyers. If it launches, we can expect a price tag of Rs. 5 lakhs attached to it.

Royal Enfield Bullet 350 Trails: What Else One Can Buy in Similar Pricing?
Views: 2152