The BMW M760i xDrive has been unveiled before the scheduled launch at 2016 Geneva Motor Show, which will be commence from March 3. The model is BMW's sixth generation 7-series that reveals its amazing accent and character. However, It is likely to be launched in the Indian market by the end of 2016. 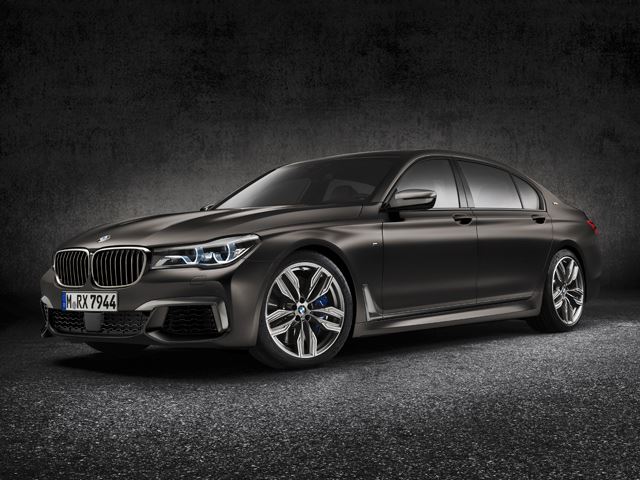 Under the hood, the sixth generation BMW 7-series car gets a 6.6-litre twin turbo V12 engine, that produces a 600 Bhp of maximum power and 800 Nm of peak torque. The engine comes mated to a 8-speed ZF automatic transmission. The automaker claims that the car is capable of sprinting 0-100 Km/h in just 3.9 seconds. This new luxury sedan offers a top speed of 250 Km/h. 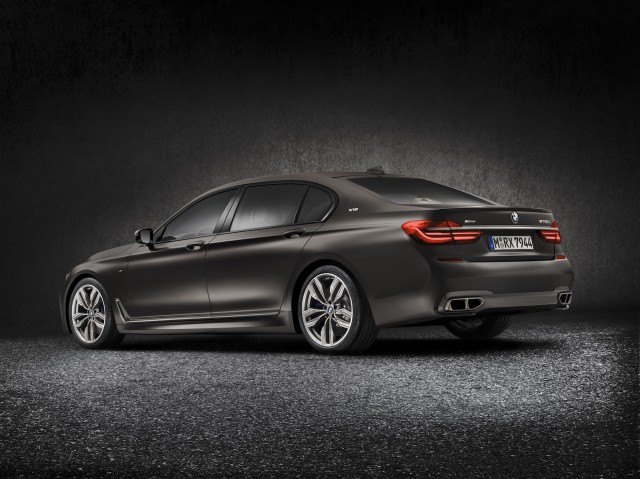 With the launch of this new 7-Series sedan, BMW will become one of the few cars that offer the effective V12 engine. Till now, the V12 engine was used by the prominent models like Aston Martin's DB9, Mercedes-Benz's M275, Audi Q7, etc.

As the name suggests, the 7-Series BMW M760i xDrive is more like a synonym for styling, luxury, and safety. On the exterior counterpart, M760i xDrive gets a trunk mounted spoiler, massive M-spec alloy wheels accompanied with Michelin pilot sports tyres, modified bumpers and a sports exhaust. While inside the cabin, it is likely to house a three-spoke steering wheels, stainless steel pedals and driver-focused dashboard layout.

In order to add more comfort, BMW has loaded some latest suspension systems that enhances the handling capability of the vehicle. It sports an active suspension control system along with Active Comfort Drive and dynamic drive system. Moreover, it is likely to come with some technical upgrades this time. We will get to notice further detailing at the upcoming Geneva Motor Show.