Based on the Global platform, all new Subaru Impreza has been unveiled just before the official debut at the New York Auto Show 2016. The company has made some major changes that includes both mechanical and cosmetic counterparts.

Starting with exterior, the 2016 car comes with improved dimensions, that comprise 25 mm of wheelbase in order to enlarge the cabin, increased 41 mm of length and 38 mm of width than the predecessor, while the hight has been downsized by 10 mm for better aerodynamics. 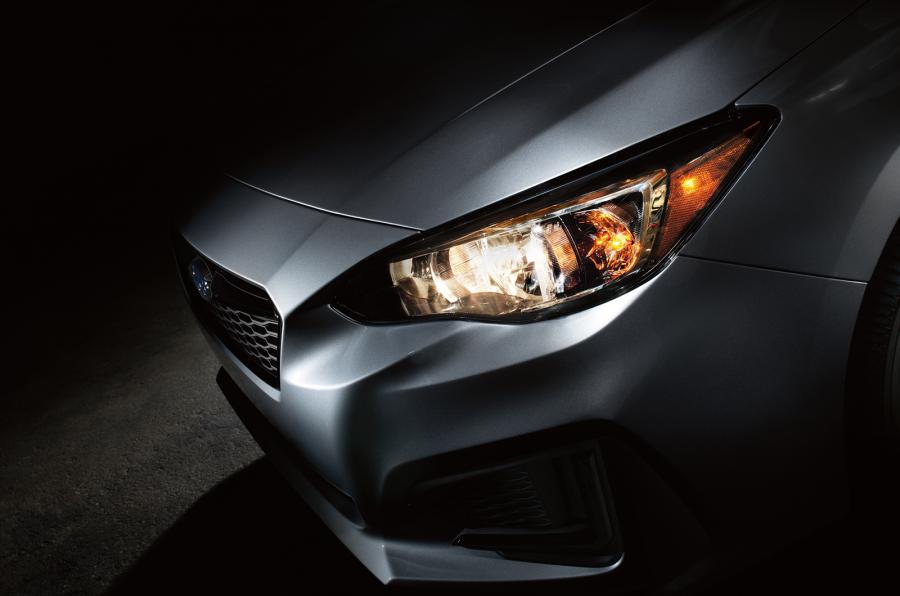 Inside the cabin, company has offered newly designed dashboard that comes attached with latest infotainment system including supportive Apps. Besides this, the compact sedan is available in versatile five-door option which complies of  many signature feature and better interior upholstery.

For now, the automaker has been featuring standard symmetrical All-Wheel drive hybrid option.  Under the hood, it is likely to get a 2.0-litre turbo engine to send power at front axle and an electric motor to power the rear wheels. The overall 320 Bhp of power is to be delivered at the AWD.

Anyway, the media premier days have already started from today, while the general days for public preview will commence from March 25. So, stay tuned  to capture all the details regarding the new generation Subaru Impreza that shall be launching shortly.