Just after the launch of most talked Harrier, Tata Motors has silently increased the price of its Hexa Model. Hexa is now more expensive than Tata’s Harrier. Tata’s SUVs would now range from Rs 12.99 lakh to Rs 18.16 lakh (ex-showroom, Delhi). XE trim which is the base variant, experiences a price hike of Rs 42,000, while the other variants have received a uniform hike of Rs 19,000. After the new price changes, Hexa has become the most expensive of all the products offered by Tata and has replaced the Tata Harrier from the top position in the list, which was recently launched.

The seven variants of Hexa would be sold in the market with one engine and three gearbox options. The Hexa is powered by a 2.2-litre four-cylinder turbo-diesel engine which is capable of producing 150hp of power and a torque of 320 Nm when mated to a five-speed manual gearbox in the base XE variant. 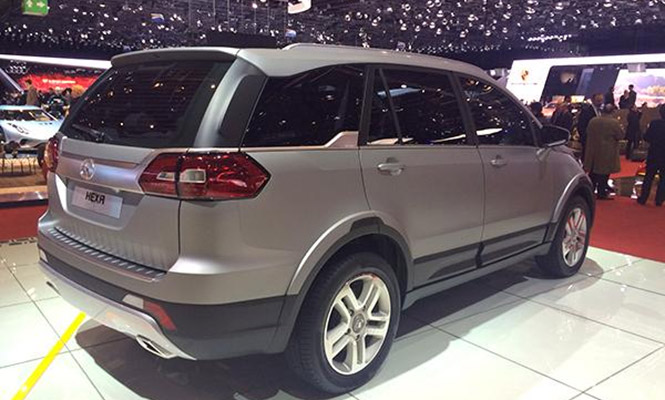 The other six variants are facilitated with an engine which produces 156hp power and 400 Nm of torque and is coupled to either a six-speed manual or automatic gearbox. Along with all the above, a 4x4 variant is also available, though only on the top-spec XT trim and with the manual gearbox.

The Tata Hexa showed tremendous qualities during a road test, which was quite impressive. Some of its very impressive qualities which got reflected during the Road test are its impressive refinement, an upmarket look and feel, spacious interiors and superb ride quality. As of now, Hexa has owned the honour of becoming Tata’s most expensive passenger car but expectedly, this position would be occupied by the upcoming Seven-seater Harrier(codename H7X) which is likely to be arriving later this year.

Tata Motors to Stop the Production of Nano
Views: 1491