Tata Motors have kept its Indian fans on wait since the time it started testing Tata Kite codename for Tata Indica's replacement last December. Though we got a sneak peak into the interiors of the model some time back, but now it's officially confirmed that Tata would be revealing the model in the first week of the next month. Ahead of its launch, a pre-production prototype of the model has also been caught testing.

Reports also claim that Tata would release two versions of the model one in Hatchback segment and one as Compact Sedan sometime in early-2016 who will replace the aging Indica and the Indigo eCS in the private segment. 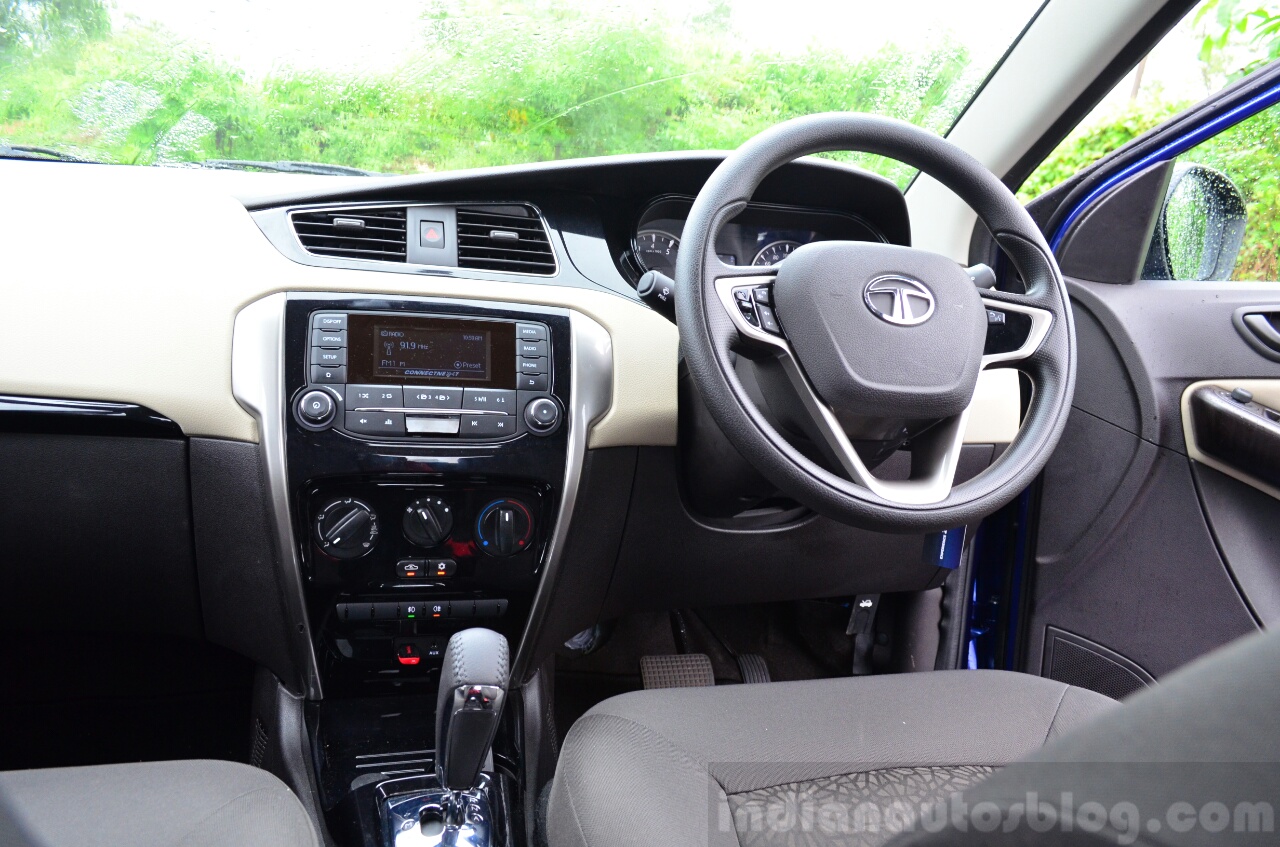 If we look at the specifications of the upcoming models, we observe that they both are powered by three-cylinder petrol and diesel engines. The petrol option could be an all-new engine displacing 1.2-liters, and marketed under the ‘Revotron’ series, despite not featuring a turbocharger. The diesel option on the contrary will pack a 1.05-liter three-cylinder diesel engine. For now, both the models come equipped with a 5-speed manual transmission gearbox, but as more and more buyers frequently demand for hatchbacks with an automated manual transmission (AMT), it won't come as a surprise if we get one in the near future.