Tata Zica, which was all set to be launched on 20th January, is now postponed till mid-February, 2016. This news was broken by AutoCar India a few days ago, however, Tata Motors hasn't made any official announcement. The hatch will also be showcased at the Delhi Auto Expo 2016 along with other offerings in the lineup. The all new Zica will be slotted below Bolt and will take on rivals like Maruti Celerio as well as Hyundai i10. 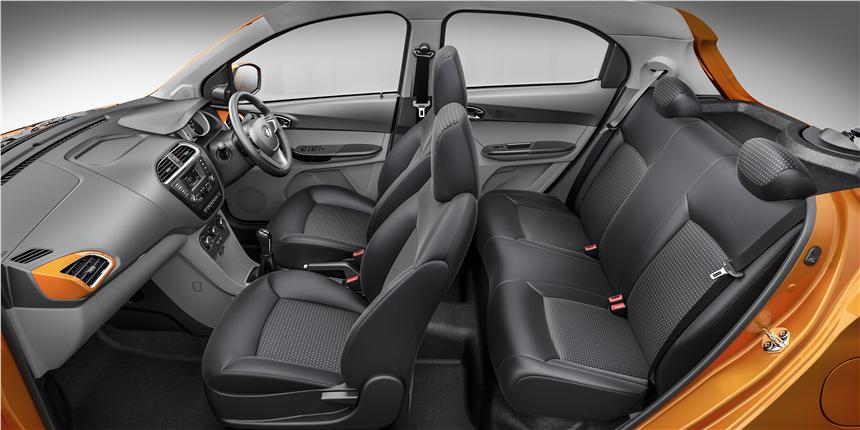 From outside, Zica is fitted with a host of appealing features like mesh pattern grille, smoked headlamps, a rear spoiler, fog lights and alloy wheels. From inside, the cabin is loaded with hi-tech fitments including multi-function steering wheel, voice command, Harman audio arrangement with USB & Bluetooth connectivity, ConnectNext infotainment system, and much more. The automaker will even offer customisable interior facility in portions like AC vents, door knobs and center console. 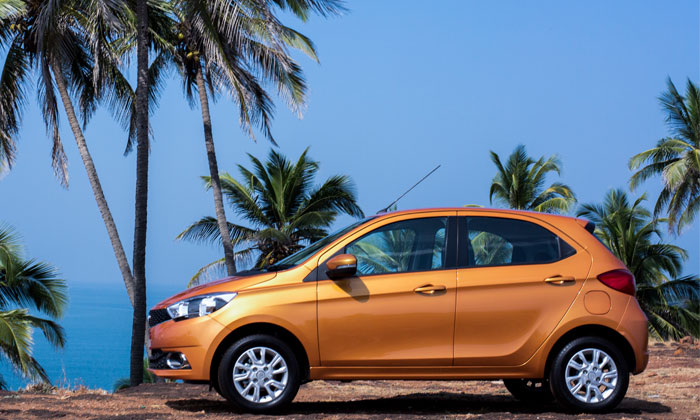 You may also like: Tata Zica Sedan Version to replace Indigo eCS

Engine wise, a 1.2 litre Revotron petrol mill along with a 1.05 litre Revotorq diesel unit will be offered with the hatch. These motors will be coupled to a 5-speed manual gearbox and later an AMT will also make its way to the Zica. Equipments like dual front airbags, ABS and EBD will be fitted for ensuring safety of the occupants. As far as pricing is concerned, it is likley to be retailed under INR 4 Lacs so as to attract large number of customers. Tata Motors is also considering to roll out the compact sedan version of Zica which is rumored to replace the Indigo eCS.

Tata Motors to Stop the Production of Nano
Views: 829