The improvements in the Tiago JTP and the Togor JTP will see the turbo-petrol engine giving out more power and torque than it does in the Nexon, figures which are fixed at 110hp and 170Nm.

The engine is coupled with a 5-speed manual (unlike the 6-speed unit found in the Nexon) transmission. To improve acceleration, the transmission will have optimized gear ratios. Besides the more potent powertrain, the cars will also sport a reworked, sportier suspension setup that will see ground clearance lowered, along with various cosmetic changes such as a larger air intake in the front bumper, exaggerated housings for the red accents, fog lamps all around and air vents in the fenders and bonnet. There will also be new-design 15-inch alloy wheels.

Read Also - Check Out: Audi Comes With Make the Best of Winter Campaign 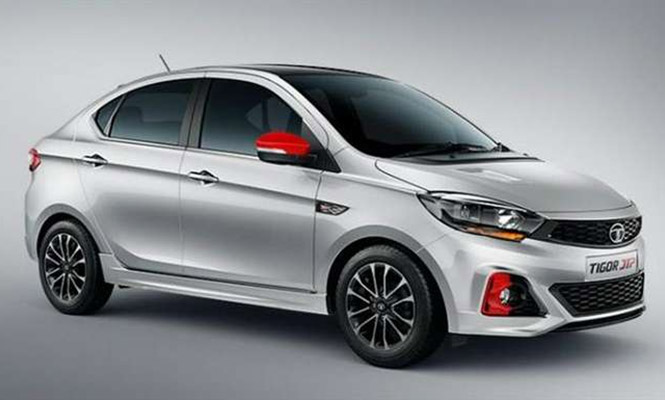 The internal structure of the new cars will feature red accents and aluminum pedals on the black dashboard, leather seats, and a leather-wrapped steering to highlight the sporty theme. Tata will also equip the models with the 5.0-inch touchscreen infotainment system offered on the Tiago NRG cross-hatch.

Both cars are expected to be priced Rs 1 lakh additional over the standard version when it will arrive in the showroom.