Toyota Kirloskar Motor has declared the superb year-end rebates under the scheme of ‘Remember December’. In the row, this is the third time of Toyota’s ‘Remember December’ scheme and in this year-end, it is exercisable to all range of cars excluding the Camry, LC range, and Prius. Toyota mentioned as well that the profits of this scheme are only exercisable on car models sold until December 31, 2017.

Platinum Etios: The revised model which was launched in the market in last year, September, will get the price cut of up to Rs 50,000. 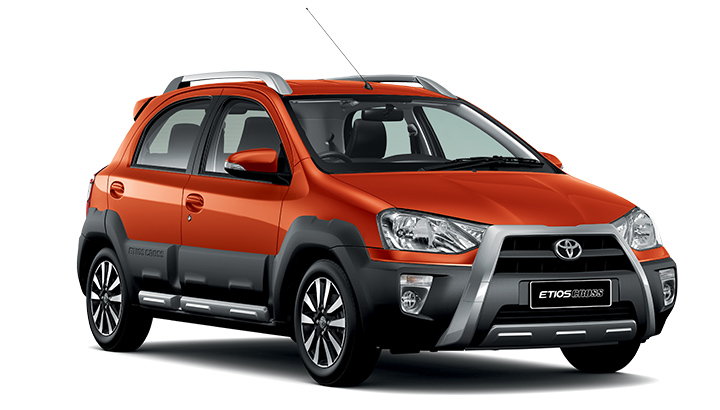 Etios Liva: This revised model which was launched in the market in last year, September, also gets the price cut of up to Rs 30,000 under the scheme.

Etios Cross: This model of Toyota attracts the benefits up to Rs 40,000 under the scheme. 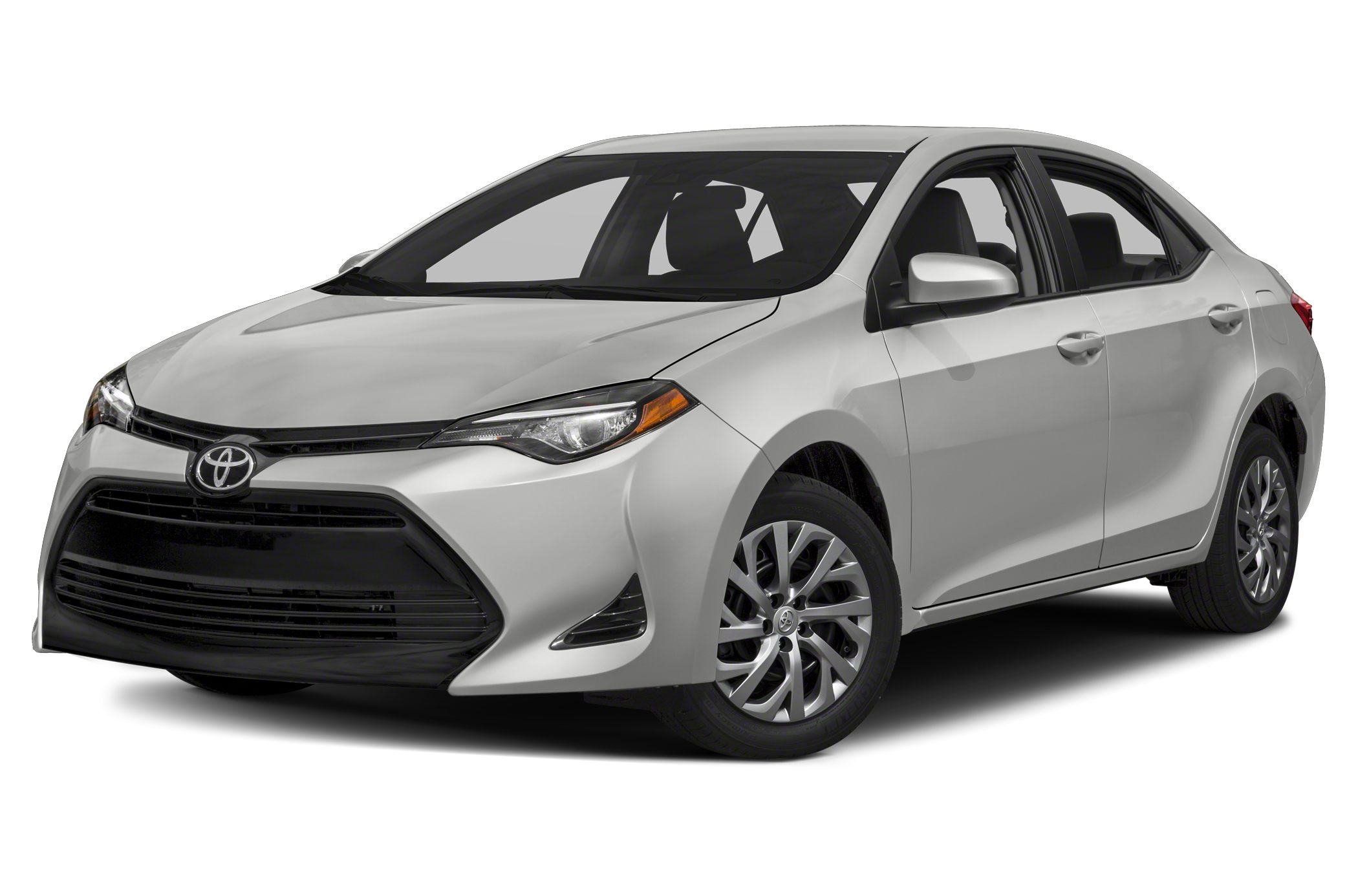 Under the ‘Remember December’ scheme, it is the Corolla which receives maximum price rebates in its 2017 year-end offers. The Toyota Corolla launched the mid-life refreshed variant in March 2017. The facelifted version receives profits of up to Rs 60,000 and extra Rs 40,000 discounts for the government and corporate employees.

Read More: Toyota Vios to be Launched in India in 2018

The best selling car models in India, the second-gen Innova Crysta and Toyota Fortuner. The cars make the customer waited for a long period. As Toyota is trying its best to reduce the waiting period and its manufacturing plant of this variant is already operating at full capacity. In the ‘Remember December’ scheme, Toyota is proposing finance offers on these variants through Toyota Financial Services.