Toyota Vios, an executive sedan as per the Japanese giant automaker Toyota's plan is scheduled to launch in India at the Delhi Auto Expo 2018. As the company wants to pose a fierce competition against the market leader in the segment, the Honda City, Hyundai Verna, and the Maruti Suzuki Ciaz. It localizes the production of the model to keep the price of the model in check. However, it is not that easy as it seems.

In the sedan segment, Toyota has Corolla that at the time of launch gained excellent customer response for its 1.8 engine variant. But later in time, the car success faded into the limelight of other products in the market. Other than this, the blockbuster models such as the Innova and the Fortuner that has the average monthly sales of 6,000 and 2,000 units are the great success for the company. Although, the introduction could change this scenario as expected.

The world debut of Sedan was made in August last year as Yaris Activ in Thailand. Later launched it in Singapore with name Vios in December. In India, we expect it to be introduced with Vios name. 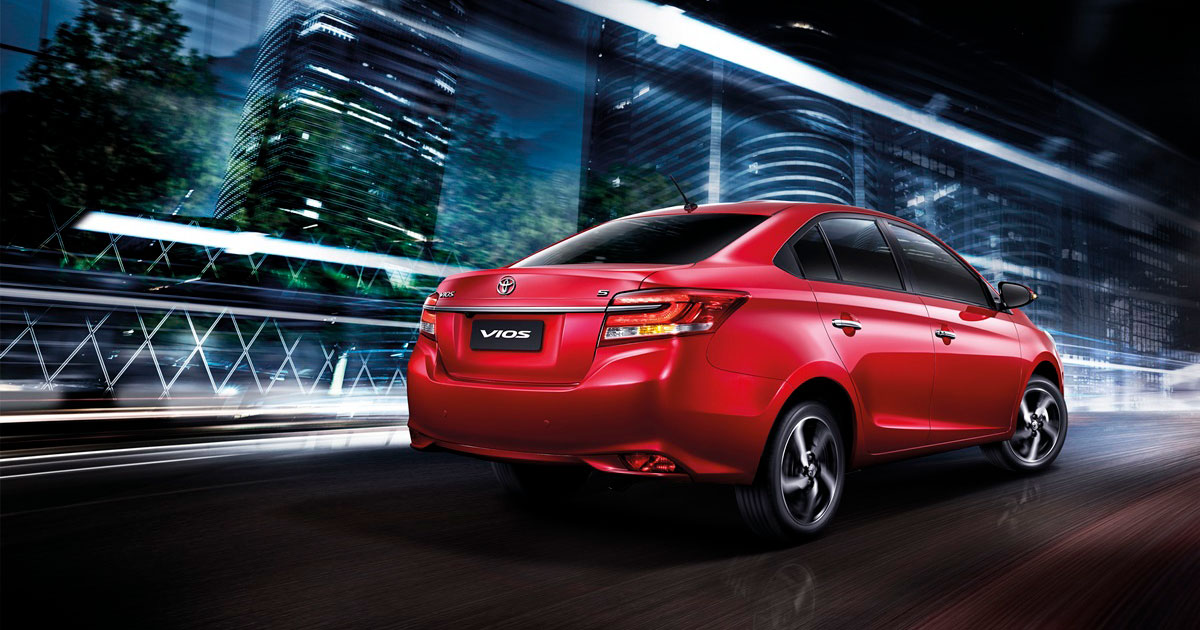 Design-wise, the Toyota Vios is very aggressive and sporty in character. It features high-mounted grille that is integrated to headlamp assembly along with vertically aligned DRLs. Though the rest of the car isn't that aggressive, it gets character lines from front wheel to the rear wheel of the car. The side skirt of the car over the rear wheel and at the rear is buffy while its rear bumper gets inserts at the bottom. The boot space is large and practical while the taillamps seem slightly oversized.

In Thailand, it is powered by a 1.2-litre petrol engine. Although, the hatchback in India is expected to obtain 1.5-litre petrol engine. Both the Singapore and Thailand variants are available with a CVT (continuously variable transmission). But we can expect India-spec variant to come with a 5-speed manual as standard.