As the Geneva Motor Show 2015 is coming nearer to its start date in the March, many automakers are coming up with their plans and the cars they would be launching at the show. Now, the Japanese automaker Toyota has come up with the news that it will be launching the facelift version of its Avensis car at the event. There are a few tweaks and changes made in the car that will ensure that new looks bring more customer and its new engine offers better efficiency and power while driving around. However, the images of the facelift version have already been teased and looks promising to me.

The car has been styled at the company's design studio in France and developed at the Brussels R&D center. It'll be hopefully manufactured at the Burnaston car plant near Derby, UK and will be launched their by June 2015. There also are many comfort and safety features equipped in the car that will ensure the better driving experience for the passengers. 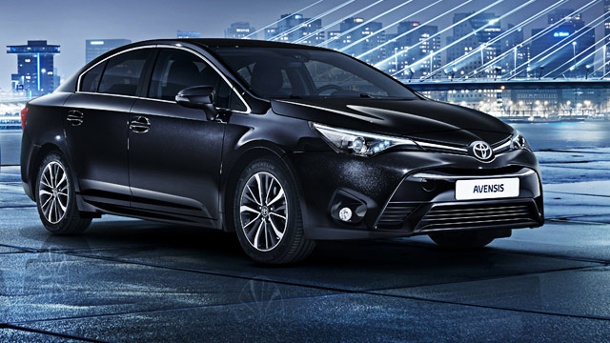 Talking about India, there are less chances that this car might get launched in India, but Toyota is planning to launch Vios sedan in the country that will be a c-segment sedan car placed against the like of Volkswagen Vento, Honda City and other. If launched, this car will be powered by the same engine which is powering Etios as the moment. Well, we'll keep you informed over it, just stay attached with us.