Toyota Vios Likely to be Displayed at 2016 Delhi Auto Expo

Many of you must be knowing that Toyota is planning to introduce the new generation Innova and next generation Fortuner for the Indian market. But, there is something more to wait for. Toyota is also gearing up to roll-out a new mid-sized sedan named Vios by next year. It is being anticipated that before launch, the car could make its way to the 2016 Delhi Auto Expo. The launch will be held soon after the 2016 IAE event. The existing sedans in the market like Honda City, Hyundai Verna, and Maruti Ciaz could create hurdle for the all new Vios. 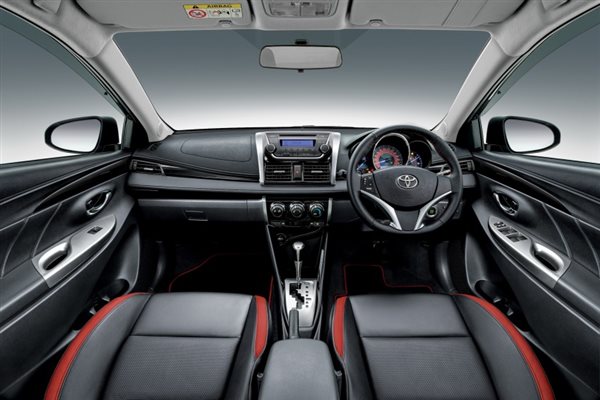 Discussing the overall dimensions, the sedan is 4410mm in length, 1700mm in width and 1475mm in height. It is smaller in length than most of its rivals like Ciaz and Verna, which implies that the inner space might be relatively less. As of now, the cabin has not been teased, but it is believed that lesser length could hamper the interior space. Some important fitments that are ABS, dual airbags, projector headlights, automatic climate control, smart entry, engine immobilizer and push start/stop button. 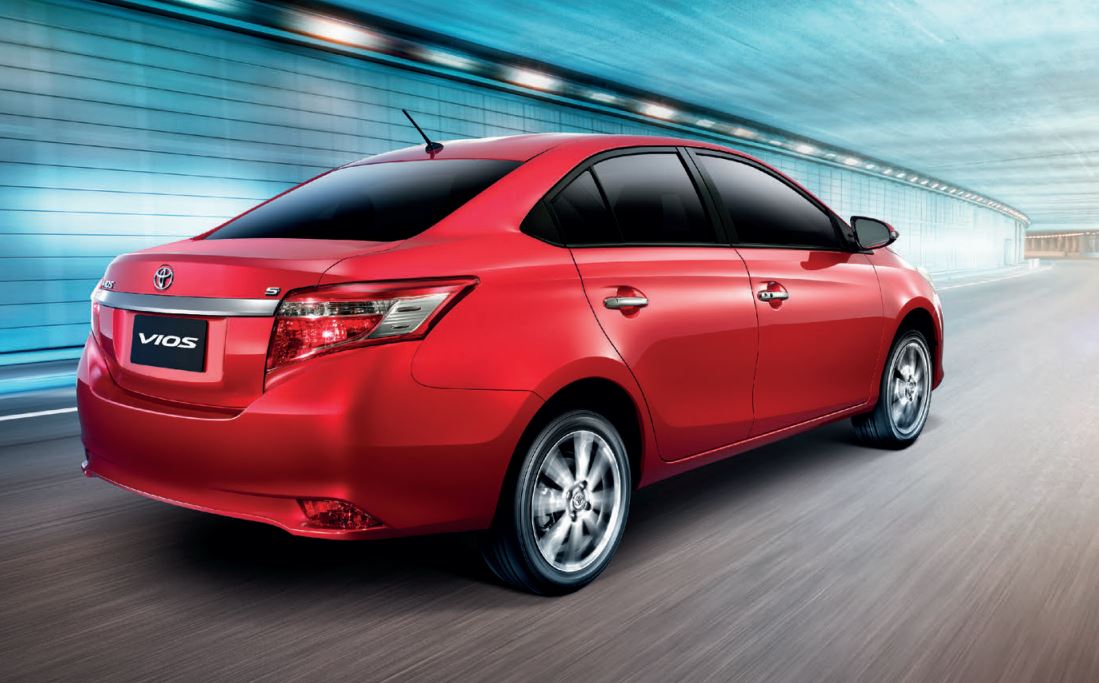 You may also like: 2016 Toyota Fortuer at Thailand Motor Expo