As per the motoring forum Car and Bike, the Indian arm of the Triumph Motorcycles is expected to introduce a new motorcycle in its existing lineup on this approaching August 24. The report suggests the forthcoming could be the all-new Street Scrambler based on the Street Twin styling.

Developed on a tubular steel cradle frame, the Street Scrambler will be powered by a 900cc parallel twin engine. The engine is claimed to generate the peak power of 55hp along with the peak torque of 80Nm. All the churned power will be dispatched to the rear wheel with the sport of concatenated a 5-speed gearbox transmission. The suspension duties on the newcomer will be in consideration of 41mm KYB front forks and twin shocks absorber with adjustable preload of 120mm on both pairs. While the braking will come from a 310mm single disc at the front wheel and a 255mm rear disc in association with a switchable ABS. With a fuel tank capacity of 12 liters, the motorcycle is claimed to return the fuel efficiency of 26Kmpl. 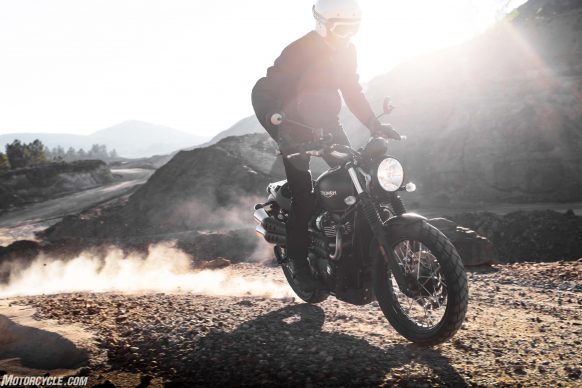 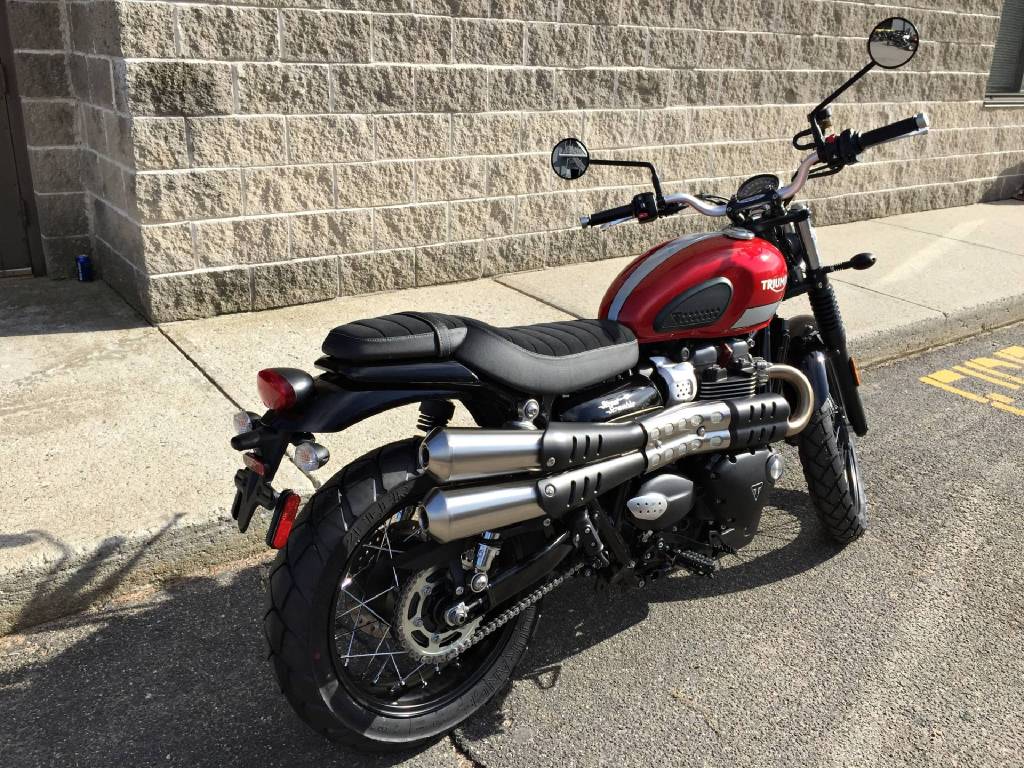 The price for the Street Scrambler is expected to lie in the range of Rs 8-9 lakh (ex-showroom, Delhi). While, in the segment, the bike will knock its horns with Ducati Scrambler Sled. The Street Triple S was the latest introduction from the British bike maker in the Indian product portfolio, which is expected to gain its powerful versions of Speed Triple R and RS in the near future.

Get to Know About Newly Launched Triumph Scrambler 1200 XC
Views: 1783