The New Tata Nexon AMT has been launched with a price tag of Rs. 7.50 lakh and Rs 8.53 lakh based on petrol and diesel engine choices.  Now, the compact SUV comes with an optional white roof finish. The Nexon AMT was introduced in May with a top-spec model. 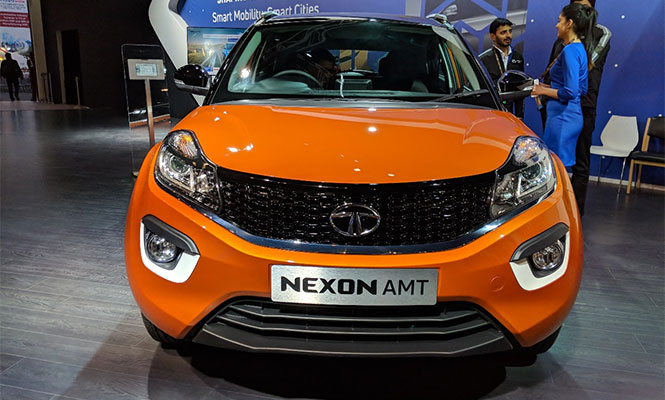 Later, Tata Motors has updated the Nexon subcompact SUV with a choice of the sunroof and other accessories. The new Tata Nexon with automated manual transmission (AMT) versions was launched on 3 May 2018 pricing Rs 9.41 lakh for the petrol engine and Rs 10.3 lakh for the diesel engine in India. Introduced with a top-spec XZA+ trim, the Nexon’ selling proposition (USP) is providing a diesel-automatic model concerning the compact SUV segment. The pre-booking was already initiated with a token amount of Rs. 11,000. With the launch of an AMT gearbox in XTA and XMA variants, the company is speculated to drop the price further with the introduction of affordable variants in the market. 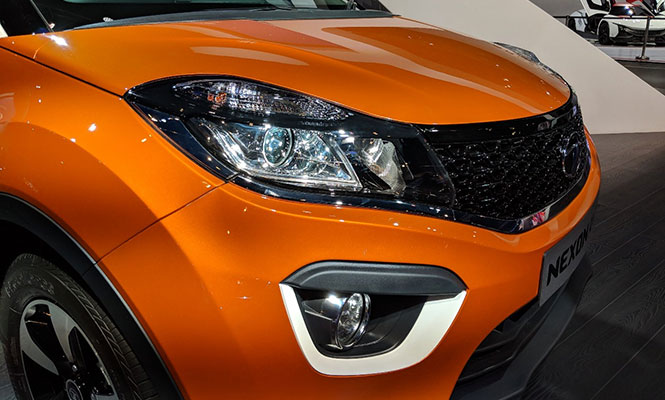 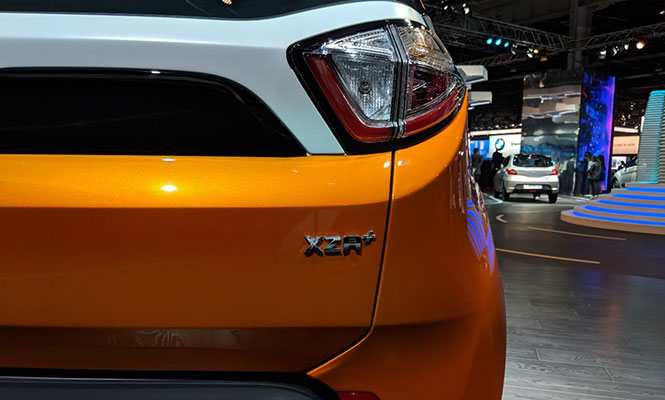 Here, the sunroof will be available in a mechanical unit, which can be added to any variant of the car of Tata Nexon with a premium costing of Rs. 16,053. Although India is not an open-top friendly yet, still some buyers will surely like the sunroof and make the Nexon grow in the market. The latest Nexon AMT (XMA and XZA) is expected to get the same features like the manual XM and XZ variants. It takes steering-mounted controls for audio, infotainment system with 4 speakers, a MID with a real-time fuel indicator, a 12V power outlet, phone and voice, and rear parking sensors. 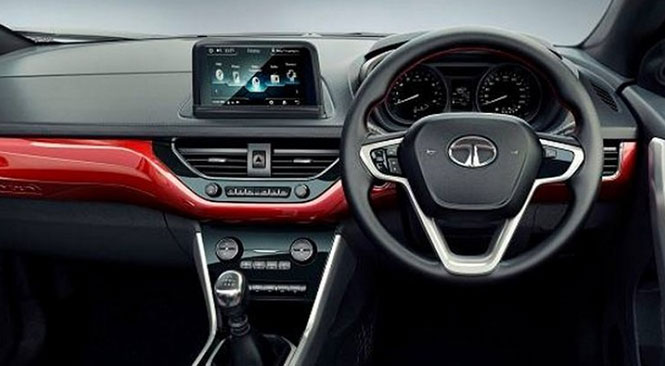 The Tata Nexon AMT XZA will obtain certain features from the top-end XZA+ variant as well, but you will not find some features like a 60:40-split folding rear seat, DRLs, PEPS smart key with push-button start, front & rear fog lamps and a rear defogger. 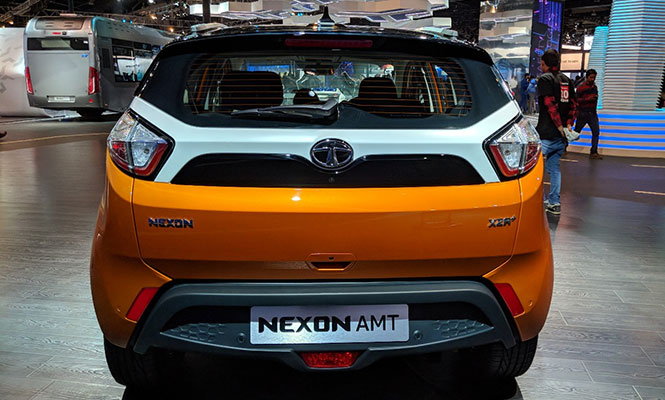 The interior of the Nexon is also revised with the inclusion of so many features including ambient lighting, leather wrapped seats, illuminated scuff plates along with floor mats. You will also notice a puddle lamp attached to the car. 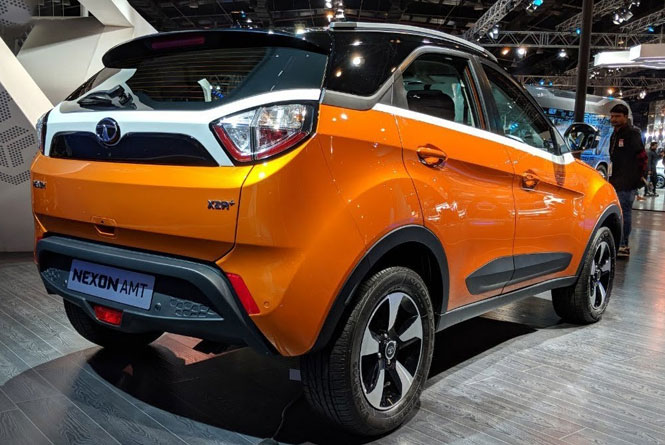 The Tata Nexon subcompact SUV is powered by the 1.5-litre diesel and 1.2-litre petrol engines. At the time of launch it was equipped with a manual transmission, and recently the carmaker announced that it will get the AMT equipped version as well in the Nexon. Hopefully, this big reveal will be liked by the buyers who are expecting the Nexon with some tweaks.

Where the Tata Nexon is offering a sunroof, the Honda is also offering this feature on the WR-V's range-topping VX trim. So, you can find both the variants competing in the market.