The 2018 Auto Expo is a few week away and the automakers are all set to showcase their exciting products. Here is the list of expected TVS products comprising a scooter, a motorcycle and electric scooters to be put on display at the company’s space at the Expo.

In the 160cc segment, the Indian biking industry has fighters like the Bajaj Pulsar 150 and the lately launched Pulsar NS 160. Therefore, the introduction of Apache RTR 160 in more aggressive version is pretty much expected.

The recent set of spy images are displaying the impressive image of the Apache RTR 160. The components on the naked streetfighter such as headlight, LED tail lamp, instrument cluster, bodywork and exhaust canister are inspired from the RTR 200. The suspension setup and the split double cradle frame are also borrowed from the RTR 200. The experienced differences from the pictures include new centre panel, single seat and new alloy wheels. The placement of flat handlebar instead of the clip-on unit of the Apache RTR 200 offers much comfortable commuter-ish riding posture. Powering on the existing RTR 160 comes from a 159.7cc, single-cylinder engine that churns out 15.4PS and 13.1Nm. On the new Apache RTR 160, we can expect the similar powertrain with some electronic adjustment. 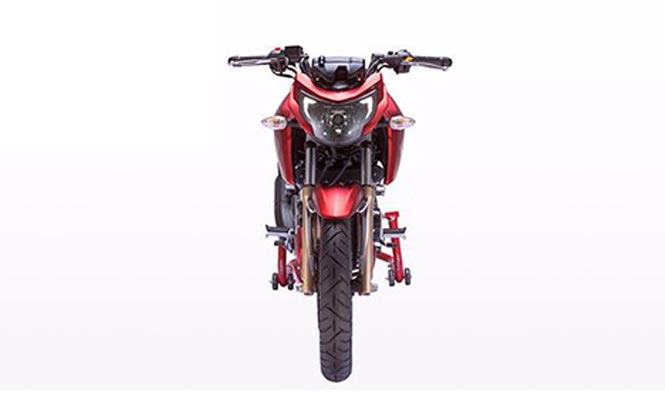 The pricing for the current Apache RTR 160 is INR 77,865 (ex-showroom Delhi) while, the new RTR 160 is expected to be tagged with the price tag of INR 80-85K (ex-showroom, Delhi). The bike that will be showcased at the 2018 Auto Expo will be a pre-production version of the motorcycle. Whereas, in India, it is likely to launch by mid-2018.

Another exciting product from the TVS stable could be the TVS Graphite as it has been spied several times performing test runs in India. Unveiled as a concept at the 2016 Auto Expo, this new TVS scooter is likely to premiere at the Expo this year. 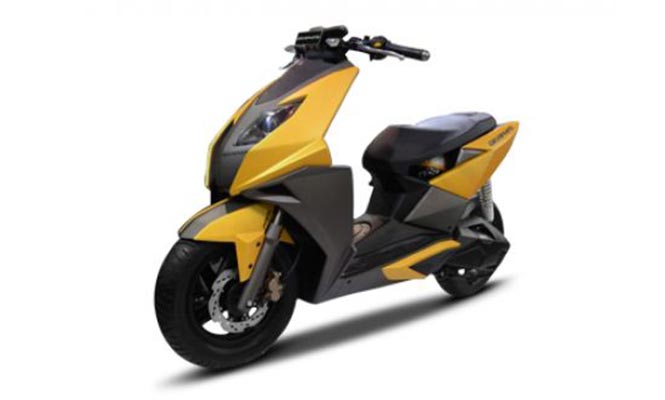 From the surfaced set of images and videos, it is expected that the new scooter will be sportier in terms of looks as it was featuring a headlamp on the front apron similar to the Dio and Grazia. Moreover, the indicators were placed on the panel covering the handlebar.

The observed bunch of other attributes include LED tail lamps, new 12-inch alloy wheels, an external fuel filler cap and a chunky exhaust muffler. The suspension duties on this expected Graphite will be handled by telescopic forks up front and a rear monoshock. While the braking will be taken care via the petal-type disc brake upfront as an optional feature and via rear drum brake. Here in India, it is expected to launch by the festive season at the pricing of INR 60,000 to 65,000 (ex-showroom, Delhi).

Besides above-mentioned products, a lineup of electric scooters is also expected to be showcased. The electric scooters are under development for quite some time at TVS stable and it has been proved from a spied TVS Jupiter test mule. The scooter was completely covered with the camouflage clothing.

Though the official specs of the electric scooter from TVS are unknown. But in terms of pricing, we can expect the electric range of scooters will be launch around the price of its petrol-powered scooter with a slight hike in the price of course.