Founded in 2016, the Twenty Two Motors is dedicated to developing innovative affordable electric vehicles for the current generation audience. The company is based in Haryana India and now ready to bring in its electric concept scooter the Flow at the 2018 Auto Expo.

As reported, the scooter is featured with a host of top-end technological aspects and some of them are first in class attributes. It gets a touchscreen instrument display that supplies ride related information along with service reminder. Its smartphone integration facility enables scooter to connect via a mobile application through cloud servers. This feature allows the owner to keep track of the scooter even from thousands of kilometers away.

In addition to this, the Twenty Two also provides a ‘Geo-Fencing’ feature that ensures safety from the vehicle being theft via killing engine through the app. If the scooter detected roaming out of the preset geographical boundaries. 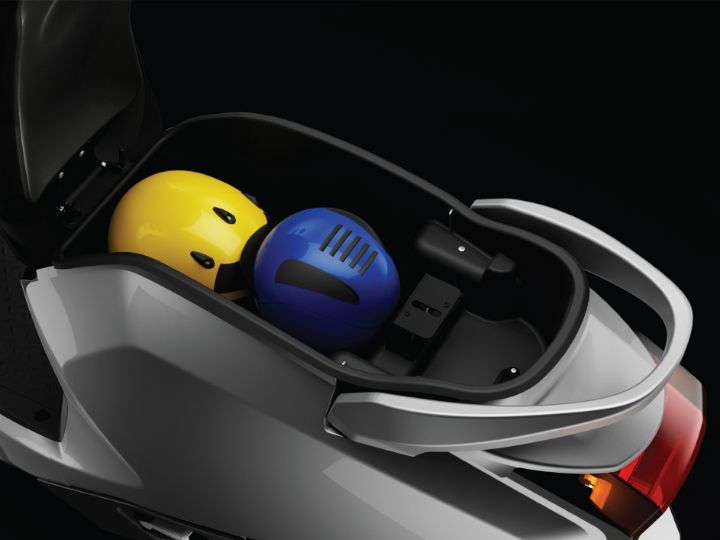 Other comforts and convenience features include the light in weight scooter which tips at 85kgs on the scale, built-in-mobile charger, and telescopic front forks for better suspension. Moreover, the owner can easily keep two helmets in the provided under seat storage as claimed by the manufacturer.

Well, the details regarding the equipped motor and lithium-ion battery are not officially disclosed yet. Though, the information waving around the internet that the battery can easily be fully-charged in two hours. While the travel distance and the top speed for the scooter are 80 kms and 65kmph respectively. 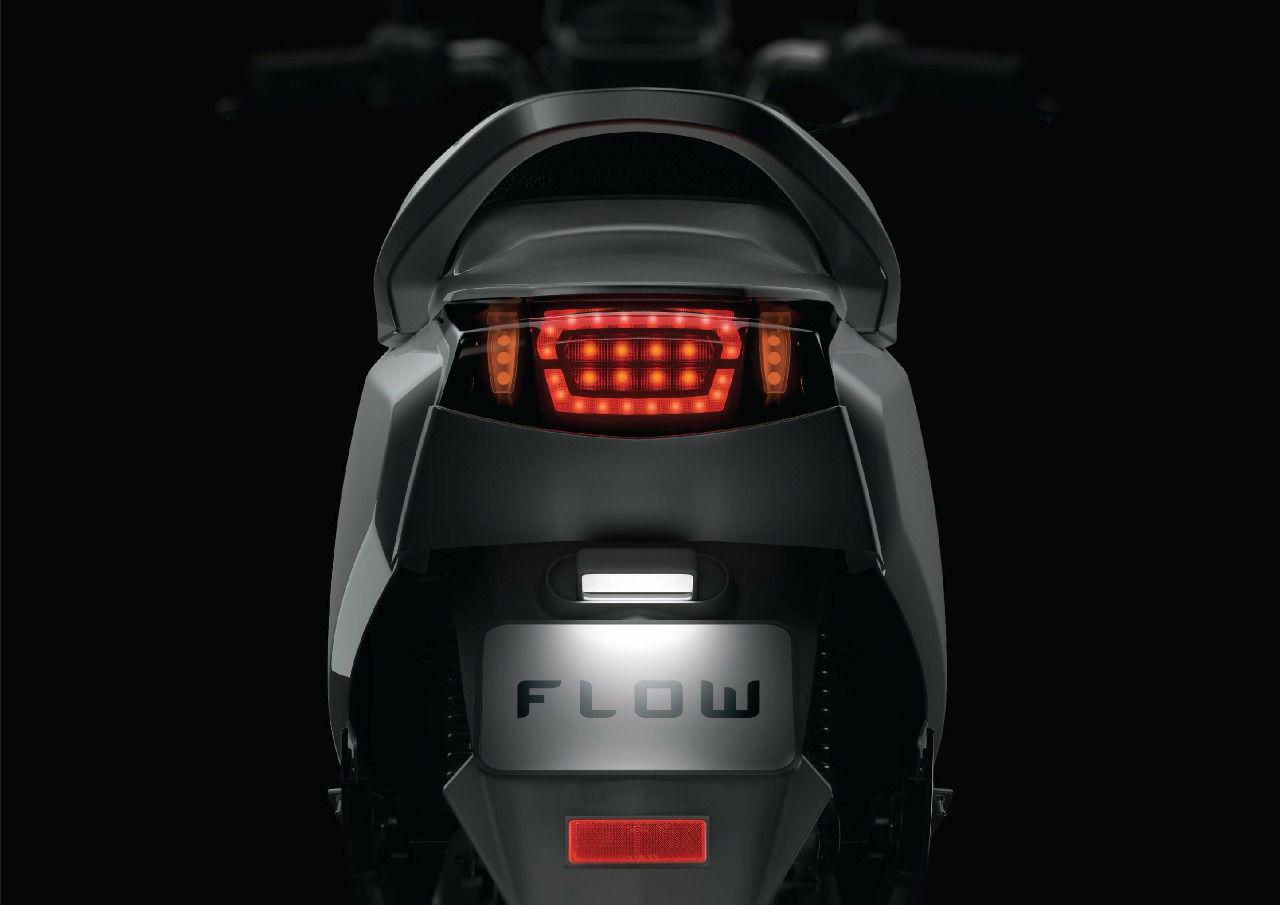 Announced to be rolled out in two variants, the Flow will go in competition with the likes of the Okinawa Praise and the Hero Electric Photon. Out of two variants, the top end variant will be packed with a dual-lithium ion battery.

With the Flow, the manufacturer is pondering to dispatch around 50,000 units in just 18 months of its launch. Other than this, there are two more products lined up to make their debut this year.